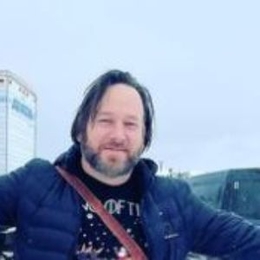 Ryan O' Nan is an American film actor, director and writer best known for his portrayal in the TV series Big Sky. Besides, those fans have acclaimed him for landing a role in the Swimming With Shark.

Ryan O' Nan is a blissfully married man. He got hitched to his girlfriend turned wife named Sarah O'Nan in 2011. Regardless of being a celebrity wife, Sarah embraces a low-profile lifestyle. 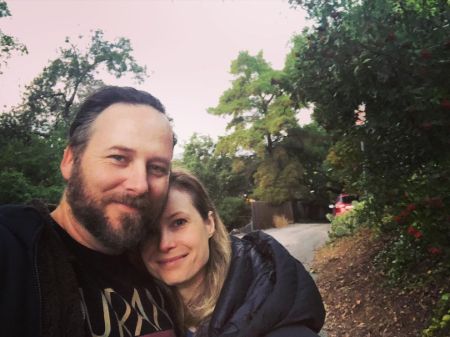 Ryan O'Nan has been married for over ten years. SOURCE: Instagram(@onanthebarbarian)

To add up, Ryan uploaded a sweet snap on last year's Valentine's Day of the dining table decorated with a gift, a bouquet of roses and a card with a message written.

On that very post, Ryan wrote in the caption," Happy Valentine's Day, My Love!! That's 10." The guy also tagged his lady Sarah and assumed by his message; the duo has been happily married for over a decade.

The Club Life star has not yet become a parent to a child, nor has he spoken about it in detail. What's more, Ryan treats his two cats, one named Amelia, as his babies.

Watch the trailer video of Ryan O'Nan starring in The Brooklyn Brothers.

As a reputed actor, there is no doubt that Ryan collects a handsome payroll from his job. In 2017, Ryan co-produced the highest-grossing show Queen of the South for the third season.

Unfortunately, Ryan left Queen of the South to land a recurring role of Donno in the TV series Big Sky. In 2022, he was hired in a brief role as Detective Floeiani in the drama series Swimming with Sharks.

Not to mention, the 39 years old first stepped into the entertainment fraternity with a short film called Harry the Hamster in 2004. He worked the screen alongside Liev Schreiber, Paula Malcomson and Kerris Dorsey in Ray Donovan. 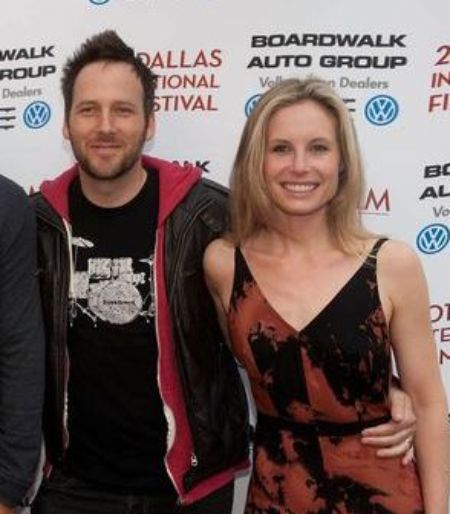 Ryan O' Nan is a blissfully married man. He got hitched to his girlfriend turned wife named Sarah O'Nan in 2011.