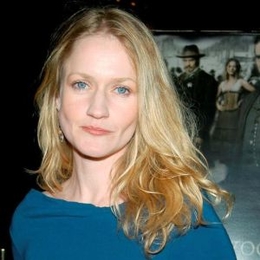 One of the highly proficient actress on television, Paula Malcomson, has her way with the audience. Renowned for her playing leads in the series like Ray Donovan, Deadwood, and Caprica while on the big screen like 'The Green Mile,' 'A.I. Artificial Intelligence,' 'The Hunger Games' franchise.

Has Paula Ever Tied The Knot?

Due to her secretive lifestyle behind the camera, many assume the Nothern Irish actress to be single. Upon thorough research on that matter, she seems to had been in a relationship with an anonymous man. 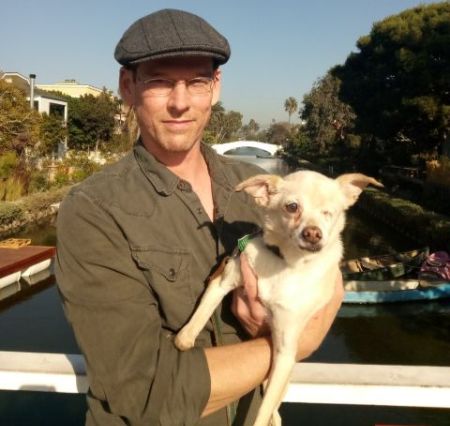 In 2017 and 2018, she shared photos of her dog with the man whom she mentioned as Gary. The lady is yet to speak regarding that matter, but many assume that the man might be her boyfriend or possibly husband. What do you guys think? 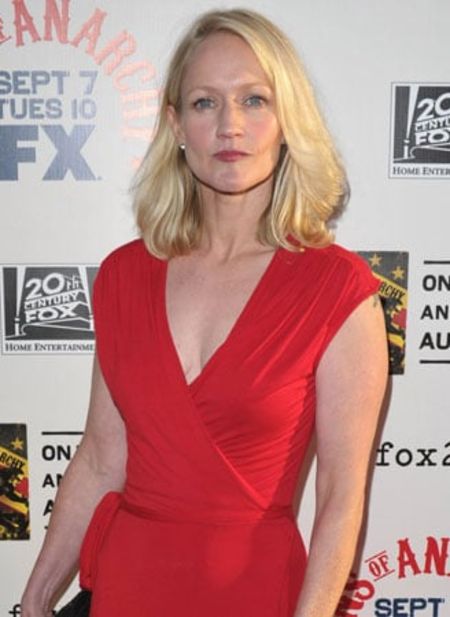 Paula Malcomson is not active on social media. SOURCE: Popsugar

The "Caprica" star is not a big fan of the social media sensation and even once stated herself as 'too old for using Twitter.'

The Irish Actress' Wealth And Earnings

The Northern Irish actress has a net worth of $2 million from her professional acting career. On average, the salary of an actor in the US is $39.84 per hour and $50,235 in a year.

Played as a Lead character in Ray Donovan

In her over twenty-seven years in acting, Paula played in many big and small screen. However, she is famous among the audience for her portrayal of Abby Donovan in the American T.V. series "Ray Donovan."

In the crime drama series, she starred alongside Liev Schreiber, Eddie Marsan, Dash Mihok, Steven Bauer, Kerris Dorsey, and many others. She spent five seasons in the hit series.

Upon biding her farewell, where she spent six years, she described it was tough for her. She told:

“The show has been an organizing principle in my life for the past six years, and it has defined me to a degree."

"When l am this deep into a character, I tend not to take many other jobs. My plate is full. All that will change now, and going forward, I have to shed the skin of a character that has become a part of me. There are pros and cons to that, but one is left feeling bereft. It's complicated and hard to talk about in a substantive way. Some days it sucks. Some days it's a relief.”

Since her departure, the critically acclaimed television has aired its sixth season. It will premiere its seventh season from November 17, 2019, on Showtime.