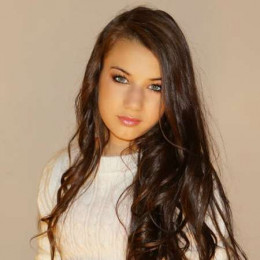 This young lady is a YouTube star, best known as a cover singer. She often posts cover videos on her YouTube channel titiled "sabrinavaz1". Till now, she has covered songs of popular artists such as Avril Lavigne, Nicki Minaj, Taylor Swift, and Ellie Goulding. She was raised by her parents along with her older sister named Samantha. Her father is Portuguese while her mother has a French background.

Sabrina Vaz was born in Windsor, Canada, on October 1st, 1997. Her mother is of French descent, while her father is of Portuguese ancestry. She has an older sister who goes by the name Samantha. Her early exposure to musical experiences sparked a lifelong passion for the art form. 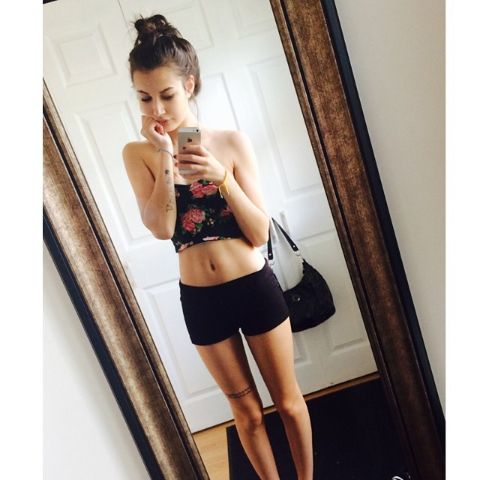 Sabrina declared to her parents when she was just three years old that she would one day become a famous singer. When she was younger, she had a habit of falling asleep with a microphone in her hand while listening to Ricky Martin's music. The Beatles, Lana Del Rey, and Nirvana are three of her most significant musical influences.

Who is Sabrina Vaz dating?

The YouTuber is not involved with anyone at this time. Despite the fact that she has opened up about the majority of her life in her videos, Vaz has remained tight-lipped about the specifics of her romantic relationships.

The cover singer has a net worth that ranges anywhere from $300000 to $500,000 at the moment. Her Estimated net worth is around $500000. Earnings from her YouTube channel make up the bulk of her income. 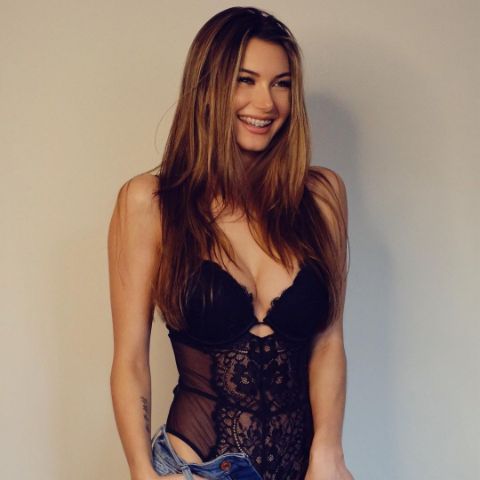 Vaz launched her own channel on YouTube on May 4, 2009, when she was just 11 years old; the channel currently has more than 500,000 subscribers. She posts videos to the platform in which she is seen singing cover versions of popular songs.

Sabrina Vaz appears in the videos solo. A cover of Nikki Minaj's Starships, a cover of Avril Lavigne's Girlfriend, and a cover of Taylor Swift's 22 are the three videos on her channel that have received the most views. In addition to the cover songs, Vaz has written and released a number of songs that she has co-written with her father.

The majority of Sabrina Vaz's songs are sung in Portuguese, which is her native language. The gifted singer has also mastered the art of entertaining her audience through the utilization of autonomous sensory meridian response (ASMR). 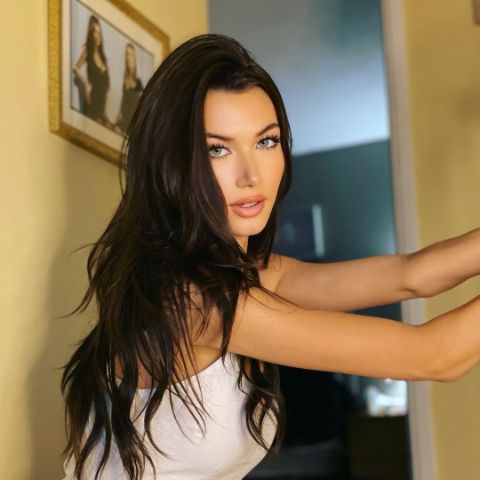 She uses the method in the majority of her videos in order to calm and relax her viewers and listeners. Videos offering advice on fashion and beauty, as well as lifestyle topics, are among the most popular content on her channel on YouTube. ASMR oil massage, ASMR haircut and style, and ASMR fitness consultation and sign up are just some of the videos that have gone viral on this channel.

How tall is Sabrina Vaz? And Social media presence

The Canadian individual has a height of five feet and four inches. Her frame is quite petite. Vaz is currently establishing herself as a social media celebrity in addition to her role as a YouTube creator.  She is present on a variety of social media platforms, and she has a sizeable number of followers across all of them. The Canadian cover singer has more than 63.8K followers on the Instagram. 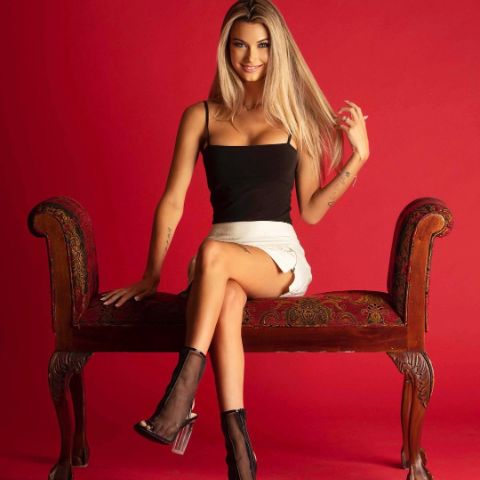 Sabrina Vaz is an extremely talented cover singer, and she also has a YouTube channel dedicated to ASMR. The YouTuber is getting more and more attention because she posts the same amount of content on all of her social media sites at the same time every day.