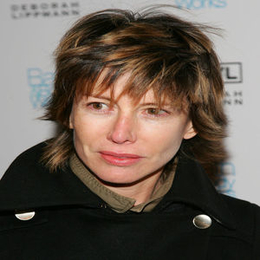 Have you ever wondered about the secret that keeps the hair of these Hollywood elites healthy and elegant? Well, Sally Hershberger is the magic behind it all.

What To Know On Sally Hershberger

Raised in Los Angeles with her two now-deceased brothers whom she describes were wild in nature, Sally Hershberger, born in Kansas is one of the well-known hairstylists and entrepreneurs working for Hollywood. Sally was born in Kansas though. 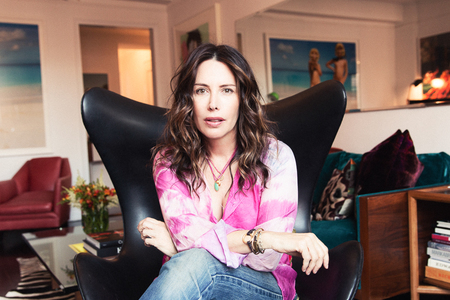 Not your average hairdresser, Sally Hershberger. SOURCE: Into The Glass

And, speaking of more on Hershberger's personal life, she was brought up in a divorced family as her parents divorced when she was only three. Both of her brothers who are no more died from a car accident and drug overdose.

Besides, her father was also sentenced to five years after he was found guilty of committing fraud. Although not much is disclosed to the public, Sally's father worked at an oil company back then.

By the looks of it, Sally Hershberger isn't married yet. But, since the hair guru keeps her personal life closer to the vest, it's hard to track more to her affair and love life. And, as she isn't married, there has been rumors in the past that Sally is a lesbian woman. Could that be true? 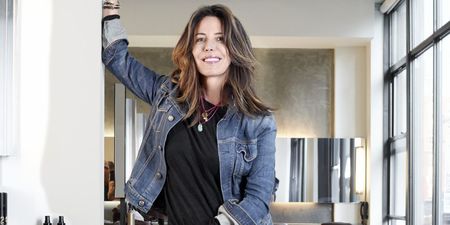 Of course, Hershberger has never discussed anything regarding her sexuality to the press. But, when a woman isn't married for a long time, it's obvious the public will label them as a lesbian or a bisexual woman.

Coming from a financially well family, Sally Hershberger never needed to worry about financial struggles. But, it was at the age of sixteen, she received advice from her own friend, Rob Saduski to get serious with life and go to school to find a career.

And, it was at Saduski's advice, Sally agreed to work at a recommended salon. In the beginning, she even worked for Olivia Newton-John along with Rob, but she still had no passion to work as a hairdresser. But that changed when Rob asked to partner up with him.

Decades later, Hershberger has her own salons in New York and Los Angeles and is often the highly demanded hairdresser in Hollywood. Not to mention, she even launched her own hair product brand, aka 24K Sally Hershberger which sells expensive and qualitative hair products including shampoo, conditioner, and brushes among others.

Besides, she has worked with politician Hillary Clinton, singer Miley Cyrus, model Ashley Graham, and actor Tom Cruise for Mission Impossible. In fact, it was Sally who shaved Cruise's hair and set a trend of going bald for men at the time.

And, of course, Hershberger who holds a net worth of no less than $1 million makes a high earning from her skillful hand and business both. Not to mention, her profession has made her afford a luxurious lifestyle and branded products. 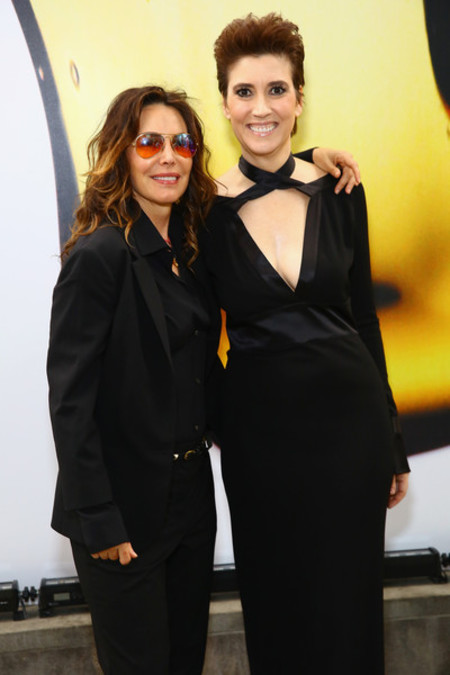