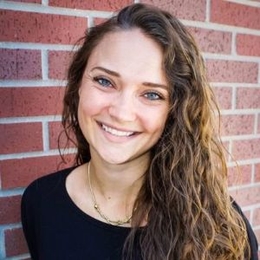 Movies come and go, and the actors who play in those also do the same, but few manage to remain in the viewer's memory and heart for a long time. Samantha Burton is one such person who is a former American actress who is recognized among the audience through her performance in the film The Sandlot 2.

Samantha Burton's Personal Life; Where is She Right Now? Does She Have a Husband Or a Boyfriend?

Samantha Burton is possibly in a romantic relationship with her boyfriend, Patrick Charles. It is not learned when the duo started dating, but judging by the time when Patrick first appeared on the actress's Instagram in October 2014, it must have been a long time.

Since then, her partner frequently appeared in a couple of other Instagram posts as well. However, their current relationship status is a mystery as Samantha likes to keep her personal behind the curtain. 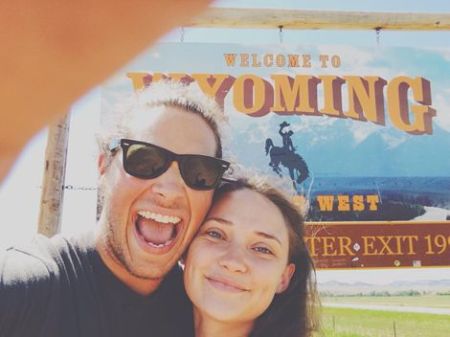 It has been over two years since she posted anything on her social media; the last time she posted on her Instagram was in November 2016.

It seems like the 28-year-old prefers to remain away from the media and the public limelight. In any case, we hope that she is happy and content no matter where she is living!

After the release of the movie "The Sandlot 2," there were rumors circulating that Samantha was in a romance with her cast member Max Lloyd-Jones. 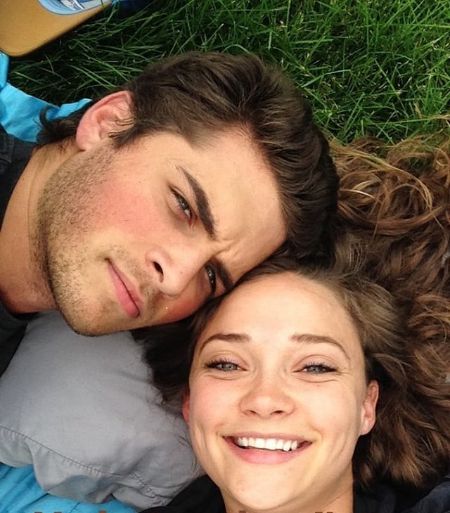 Samantha Burton and her co-star Max Lloyd-Jones were rumored to be in love. SOURCE: Justrichest

However, neither of the then-teen stars confirmed their relationship. A short time after that, the rumors disappeared, and everything went back to normal.

Samantha Burton has a net worth of $100,000, which is thanks to her time as an actress.

Check out the trailer of Samantha Burton starred movie "The Sandlot 2" (2005)!

The lady's only known acting credit is in the film "The Sandlot 2." In the teen comedy movie, she played one of the leading roles as Haley Goodfaireer and worked alongside James Willson, Max Lloyd-Jones, Brett Kelly, Cole Evan Weiss, Sean Berdy, and many others.