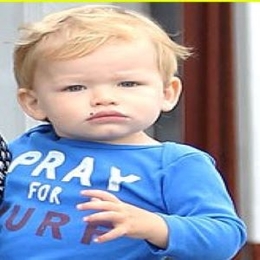 Samuel Garner Affleck is just 8-year-old, but he is already a household name because of his celebrity parents.

Samuel Garner was born on February 27, 2012, to actor Ben Affleck and his then-wife Jennifer Garner. Samuel is the third child and first son of the couple. He has two older sisters named Violet Affleck and Seraphina Rose Elizabeth Affleck.

Samuel's parents are divorced since 2018 but has maintained a cordial relationship for him and his siblings. Infact his parents jointly celebrated his most recent birthday. 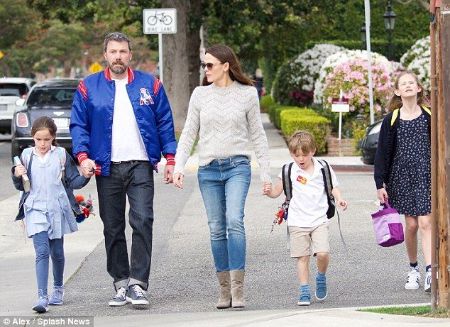 Furthermore, Samuel's father and mother have not remarried yet; hence he do not have any stepfather and stepmother as of now. However, it may change soon. It is reported that Samuel's father, Ben, is earnest about his new girlfriend, Ana de Armas. On the other hand, his mother Jennifer is recently single after break-up from boyfriend of two years John Miller.

Many times celebrity kids feature in their parents' movies in cameo roles or star in reality shows alongside their parents. Because of this appearance, they can earn money at a young age. However, this is not the case with Samuel.

His parents has always been very sensitive about his privacy, and hence they have avoided him featuring him in any of their films. Infact Ben and Jennifer even do not share pictures of him and his siblings on their social media platforms. 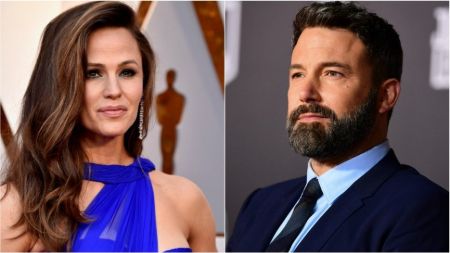 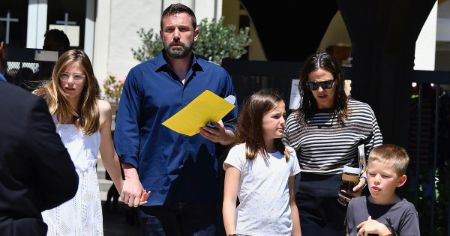 Samuel Garner Affleck attending the church with his family. SOURCE: In Touch Weekly