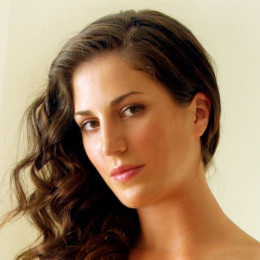 She is a German golfer, currently playing on the United States–based LPGA Tour. Till now she has won 4 events in NCAA competition and has received All-American honors in 2007. At the early age of 5, she started playing golf and at the age of 17, she joined German National Team and won the German National Girls Championship at the age of 18. She is the daughter of Alexandra Gal and Jan Gal.

Talking about her sexuality, she definitely is straight. Till now she hasn't married anyone, but she might have some plans of settling down with someone deserving and charming in near future. Actually she has stayed totally low profile when it comes to her relationship status. These days she is often romantically linked with the golfer Martin Kaymer. Looking at their gesture it seems like they are in a relationship.