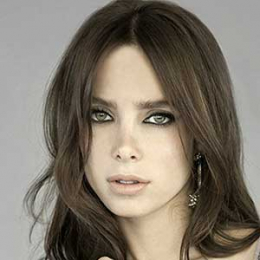 Isreali actress, Sarai Givaty is best known for her work in the television sitcoms like 'CSI: Crime Scene Investigation' and 'NCIS'. She was also praised and loved for her role in films like 'The Passage' and 'The Expendables 3'. Givaty is also a singer who released her album named 'The Monkeys Are Here' which consist of six songs including 'Grenade'.

Sarai Givaty is married to the Isreali businessman named Or Lovoshitz who is a businessman by profession. The duo shared the wedding vows on September 5, 2014, in presence of their close friends and family. Moreover, the wedding was held in a beach ceremony in Israel. 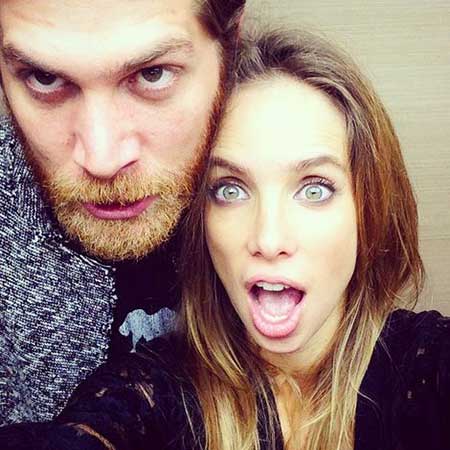 Popular Isreali actress Sarai Givaty and her husband Or Lovoshitz.

The duo is together from many years, however, they haven't disclosed any stories about their first meeting. Further, they are about to celebrate their five years of marital relationship this coming September of 2019. Here take a look at the post-Sarai shared on her two years of anniversary in 2016,

Happy Anniversary to #theloveofmylife So lucky to have you @orlubo

The couple is blessed parents of their two children, the eldest child, a son named Riff Lovoshitz who was born in 2015 and the younger one is a daughter Kai Lovoshitz born in March 2018. Sarai shares a lot of posts with her children on her Instagram account.

Sarai is out of any dating rumors regarding her early life. As of now, the actress is happily married to her soul mate and the relationship between them is smooth as there is no sign of divorce between them.

How much is the Net Worth of Sarai Givaty? Know about her Earnings, Salary

Sarai started her career in the film industry after debuting in the 2007 thiller-horror film named The Passage in 2007. Since then, she appeared in many films like The Legend of Hercules, The Expendables 3 and Body of Deceit.

Among of her all movies, The Expendables 3 was a blockbuster which collected a total of $214.7 million on the box office against the budget of $90-$100 million. She starred in the movie with actors like Jason Statham, Jet Li, and Wesley Snipes.

As for the television career of Givaty, she first performed in the 2004 television series named Kol Layla. After that, she landed on appearing many acting projects like CSI: Crime Scene Investigation, My Own Worst Enemy, NCIS, and The Pilot Wives. Besides, she also hosted the award-winning summer music film festival, Exit in 2003.


Things u do while Kai is #motherhood #music

Apart from her acting career, she also worked as a pop singer and released her first album in 2012. The album consists of six songs including Into Your Heart, Losing, Paris, Darlin', Guns, and Grenade. What's more, she also worked as the lead in the music video titled ''Somebody's Me'' of Enrique Iglesias.


Sarai is an animal lover and owns a couple of pet dogs one of them is Bulldog. Furthermore, the average cost of a bulldog varies from $1,600 to $8,000 in the United States. 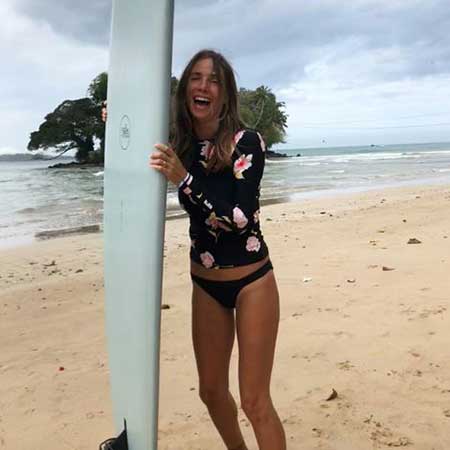 Sarai Givaty is married to the Isreali businessman named Or Lovoshitz who is a businessman by profession. The duo shared the wedding vows on September 5, 2014, in presence of their close friends and family.

Sarai and Or are blessed parents of their two children, the eldest child of the pair is a son named Riff Lovoshitz who was born in 2015.

Sarai and Or are blessed parents of their two children, the younger child of the pair is a daughter named Kai Lovoshitz born in March 2018.