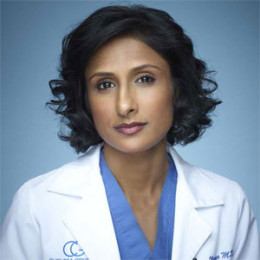 Sarayu Rao was born on March 7, 1975, in Madison, Wisconsin, the US to Velcheru Narayana Rao and Malathi Nidadavolu. Both of her parents were a writer of short stories and articles, in Telugu and English. She was raised in a  Telugu-speaking Brahmin family of Andhra origin from India.

Rao attended  West High School in Madison. Then she joined the University of Iowa and graduated in Theater Arts. Later, Rao earned her Master of Fine Arts degree in Acting from American Conservatory Theater in San Francisco, CA in 2005.

Roa fell in love with acting during her school days when she was 15. She was a chorus member in her high school's production of Pippin which aspires her to be an actress.

Sarayu Rao active in the film industry since 2002. She debuted in acting in the drama film, Leela. She got her first notable role in 2007 film, Lions for Lambs co-starring along with Robert Redford, Tom Cruise, and Meryl Streep. 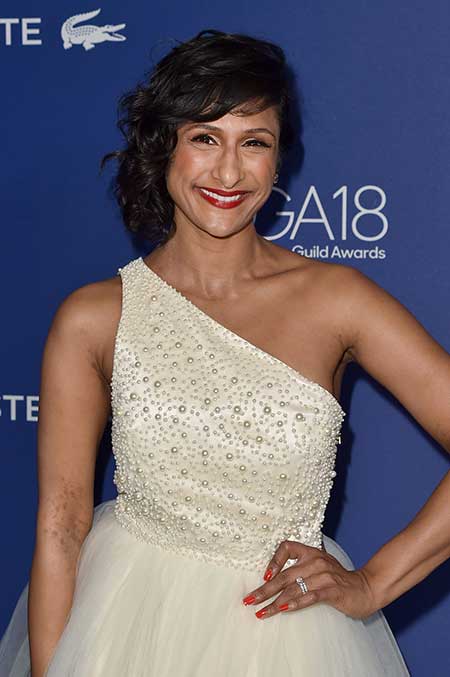 Rao has guest roles in numerous TV shows including Bones, The Big Bang Theory, Hawthorne, NCIS: Los Angeles, and Two and a Half Men. In 2010, she played the role of  Angela on the Fox sitcom Sons of Tucson. She starred in  Monday Mornings as Dr. Sydney Napur.

Sarayu Rao earned a good sum of the amount from her acting career. She made approx. $80k-$100k per episode from her appearances in series. Considering her career growth, she might have a net worth of six-digit figure.

Sarayu Rao is happily married to Jonathan Blue, a cameraman. The duo exchanged a vow at an intimate ceremony in the presence of their friends and family members. She often posted her husband and dog pictures on Instagram.

Rao is living a blissful married life with her husband and dog.