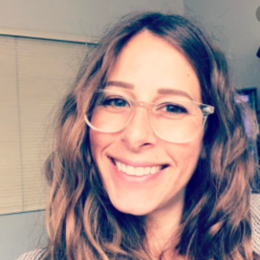 Sari Tracht is a broadcasting editor best known for being the stand-up comedian Jeff Garlin's girlfriend. In other words, People recognize Jeff Garlin as Murray Goldberg for his starring role in the ABC sitcom The Goldbergs.

As Sari Tracht is not single, she has been relishing blissful love life with her boyfriend Jeff Garlin, a renowned stand-up comedian. The lovebirds recently made their relationship public after dating for several months. What's more? 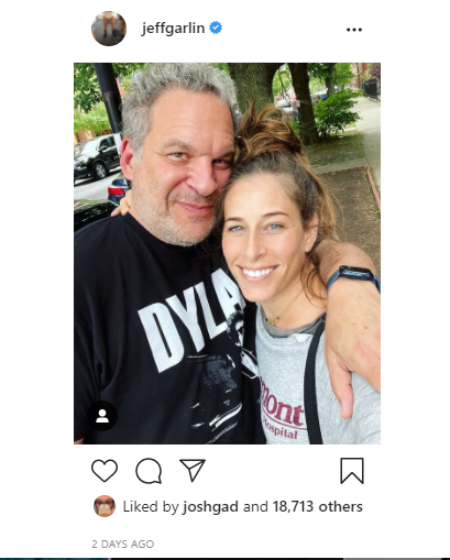 To be precise, the couple seems to be in a live-in-together relationship for a while now. The most common thing between the two is that Jeff and Sari have a good sense of humor. And, not only that, the two came close after Garlin separated from his first wife Maria Beth Cahan in September 2018.

Jeff Garlin had been married to his estranged wife, Maria Beth Cahan for over 24 years since July 1994. In addition to that, Jeff shares two sons with his ex-spouse Maria. The comedian's first child, James Garlin, was born in 1996, and the second one, Duke Garlin, arrived in 2000.

Sari has an estimated net worth of $1 million, as of 2021. She makes a reasonable amount from her career as a creative and technical editor. Sari has been struggling for the Above Average studio since 2018. 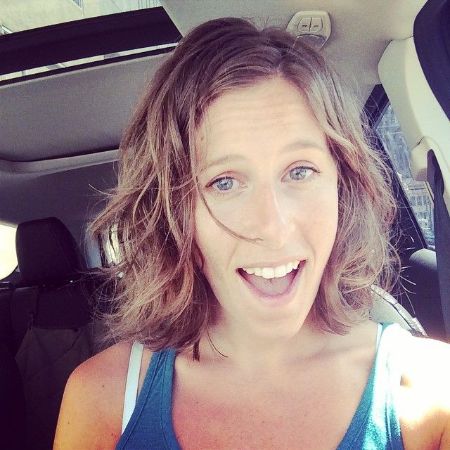 Sari Tracht, an Editor at Above Average. SOURCE: Facebook

Speaking of her career, Sari has expertise in the field of sound design and music. In 2006, Trach was a freelance editor for E! Tract. She has also worked with Open Road Entertainment, Hulu, Amazon Studios, NBC, College Humor Media, The Cimarron Group, and Portal A Interactive.

Besides, Tracht also worked in some notorious TV shows such as It's Always Sunny in Philadelphia, The Super, Ultimate Surprises, Patriot, The Strain, We Got Next, Takei's Take, Black-ish, and #VanLife. In early 2020, Sari appeared and was the editor of the hit show, Drunk History, which aired on Comedy Central.