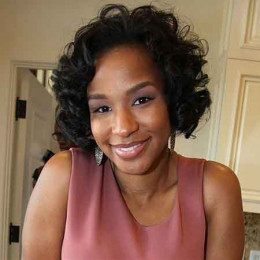 Savannah Brinson is a philanthropist, interior designer, businesswoman, and entrepreneur. She is also known as Instagram star where she has more than 859K followers. She is mostly known for being the husband of LeBron James.

She married professional basketball player on September 14, 2013. The pair is blessed with two sons and a daughter.

She was born to the mother Jennifer Brinson in Akron, Ohio, the United States on 27th August 1986.

Savannah Brinson’s had a passion for furniture designing and home decoration. She also had a successful career as an interior designer.

Along with her husband, in 2010, she released their furniture line named, Home Court by LeBron James. Each of the product of the furniture is designed by herself for different purposes.

In 2013, she opened The Juice Spot in a partnership with her trainer, David Alexander in Miami. The shop was opened to promote a healthy lifestyle through drinks. The shop became popular but it became difficult to manage it from Cleveland, where the family had relocated in 2014. And because of that she closed the shop in 2016. 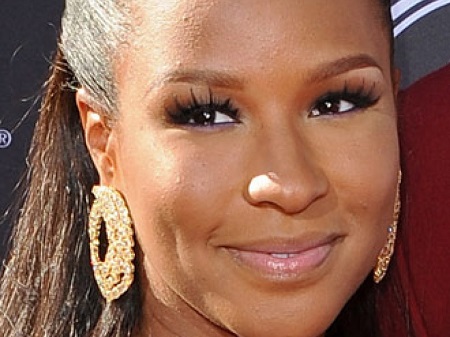 She is also active with I PROMISE Makeover, which is an event that assets the huge number of underprivileged girls to attend their high school prom. It also provides almost hundreds of prom dresses to underprivileged in Akron and Miami.

She is living a lavish life with her husband who has estimated a net worth of $400 million. The pair is living happily in their Los Angeles home which price is $12million. The house contains six bedrooms, eight full bathrooms in addition to six half bathroom.

The house is 30K square feet which have attractive swimming pool and garage. 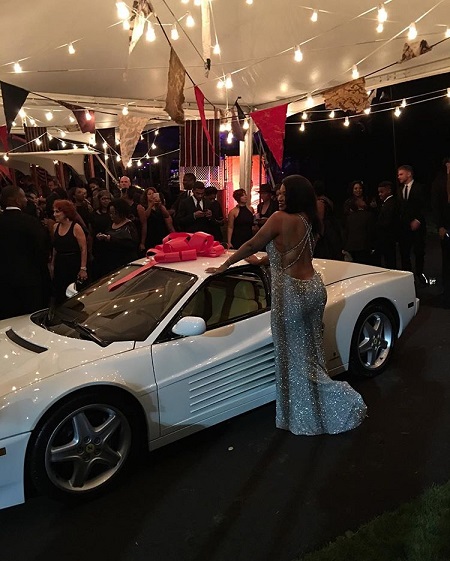 The pair has a car collection of Bentley Continental GT which approx price is $175k, Dodge Challenger SRT price $45K. Her husband gave her Ferrari 458 priced at $233K+ for her 30th birthday gift.

The pair met for the first time in high school and started dating since 2004. After dating for several years James proposed her on December 31, 2011, on her 27th birthday. 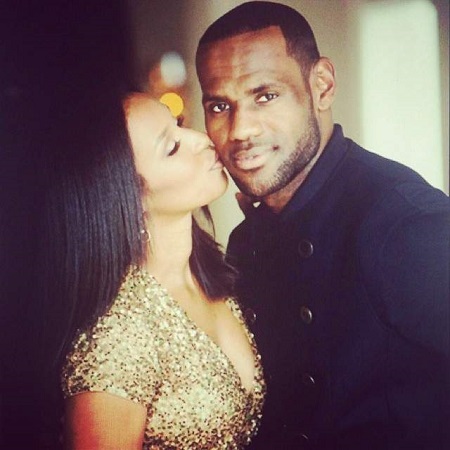 Finally, the pair tied the knot on September 14, 2013. Their marriage ceremony was attended by more than 200 guests and numbers of celebrities including Carmelo Anthony, Gabrielle Union, Jay Z,  Beyoncé. The reception was held in California.

She became pregnant at the age of 18 but aborted it. She welcomed her first baby boy in 2004. After three years the pair welcomed their second child in 2007. Furthermore, her family was completed after she gave birth to a daughter in 2014.

She is a happily married woman. She married professional basketball player and Cleveland Cavaliers LeBron James on September 14, 2013. The pair blessed with two sons and a daughter.