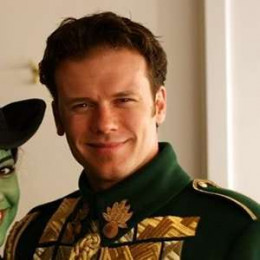 A theater's lighting director for "The Groundlings" Scott Kolanach is the husband of Stephanie Courtney, an actress, and comedian, playing the advertising character 'Flo' in television and radio commercials for 'Progressive Insurance' in 2008.

Scott Kolanach is a married man, he tied the knot with his long-time girlfriend, Stephanie Courtney on November 25, 2008. At first, the couple was just a friend and eventually, their love affair took place.

Kolanach met his lover, Stephanie for the first time while she was a member of The Groundling's 30-person main company in 2004. At that time, Scott was working as a theater's lighting director. Thus, after kindling romance for years they took relationship into the next level. 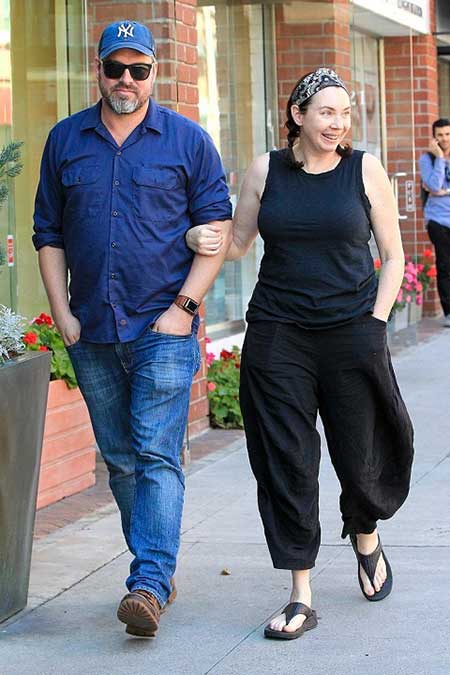 The couple doesn't have any children on this date. They are together for more than a decade and shared a good bonding with one another. Scott and his sweetheart have been together for years with no rumors of extramarital affairs and separation.

How Much Is Scott Kolanach's Net Worth?

Scott Kolanach has estimated net worth of under $1 million and bags a reasonable amount from his profession. Kolanach is not that popular as his spouse, thus it is tough to assume the exact figure of his income.

The Stony Point, New York City native enjoys luxury lifestyle with his wife of eleven years. She earned a good sum of the amount from her career as an actress. Stephanie pockets a salary of $2 million per year and has an estimated net worth of $6 million.

The blonde-beauty solely makes $1 million per annum for portraying "Flo" from Progressive in their commercials. Lolanach and his spouse share a luxury house in Burbank, California, U.S.

Scott Kolanach was born Scott Michael Kolanach on December 2, 1974, in Stony Point, New York, USA. He is American and belongs to the White-American ethnicity. Scott Kolanach began his career with theaters. He featured in a few series and plays but appearances went uncredited.

He is popularly known for his wife, Stephanie Courtney who is an actress and comedian. She is best known for her advertising character 'Flo' in TV and radio commercials for Progressive Corporation.

Scott Kolanach married Stephanie Courtney on 25th November 2008.His wife is an actress and comedian playing the advertising character 'Flo' in television .