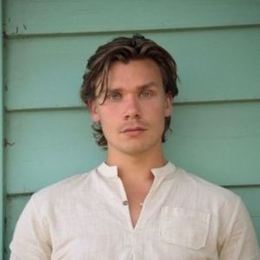 Sean Depner has established himself in the entertainment industry through several television shows since the 2010s. He rose to popularity with the portrayal of Bret Weston Wallis in the CW's TV show Riverdale and Victor in Deadly Class.

Is Sean Depner Dating Anyone?

Sean Depner has fabulous acting fame in the film industry, and he seemed to be focused on his career rather than being in any relationship at present. Further, Sean is out of any dating relationship rumors outside of the reel life as of 2021.

Sean Depner with Kwasi Thomas at the set of Love Hard. SOURCE: Instagram(seandepner)

Currently, Sean is passionately following his acting career and enjoys his single life without a girlfriend. As a private person, he is active on Instagram with his vast fast fan following.

Net Worth & Career of Sean Depner

Sean Depner began acting in the late 2000s. Sean made his television debut from the " The Killing" series, appearing as Sentry Cadet. Then, he landed in the prominent role of Bret Weston Wallis in the CW's TV show Riverdale and Victor in Deadly Class.

Check out the trailer of the Netflix romantic film "Love Hard."

Not to mention, Sean also appeared as Tobey on Netflix's Chilling Adventure of Sabrina. His recent project is Netflix's "Love Hard," in which Sean plays the role of Chip. There he shared the screen alongside Nina Dobrev, Darren Barnet, Mikaela Hoover and Kwasi Thomas.

All in all, Sean, as one of the top-ranked actors, earned an outstanding amount of net worth of $3 million from his profession. By observing all his expenses and experience in the film industry, his salary and earning might be more than $250,000. 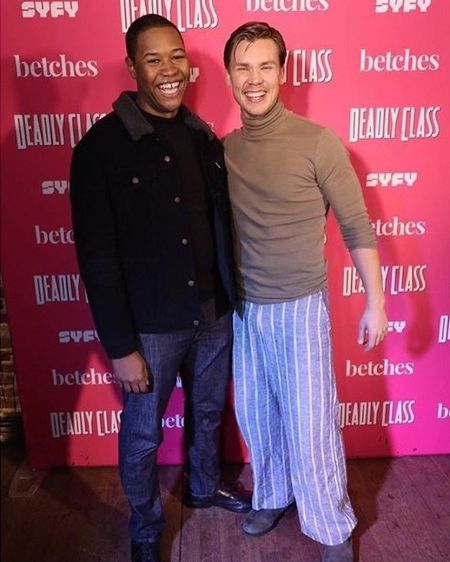