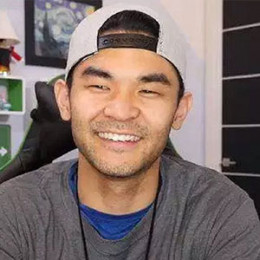 Japanese-American YouTuber Sean Fujiyoshi is an internet personality who came into the limelight after making YouTube videos with YouTube sensation Ryan Higa on his channel NigaHiga. They first started the channel in 2006 and is ranked among the top YouTubers with 21 million subscribers. He is skilled in cinematography and editing parts & has a Bachelor degree in Mechanical Engineering.

Sean Fujiyoshi was born on August 3, 1991, under the birth sign Leo in Los Angeles, California. He grew up with his sister who is married and has two children. 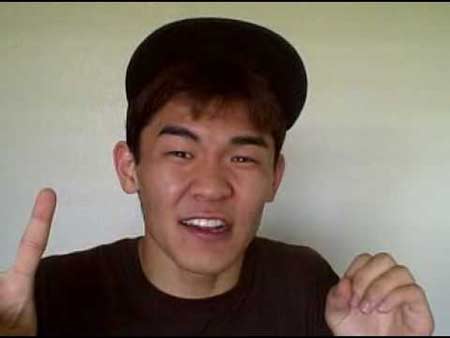 As for his educational background, Fujiyoshi attended Waiakea High School along with YouTuber Ryan Higa. He enrolled at the University of Portland in 2009 to pursue a degree in Mechanical Engineering and graduated in 2013.

Sean Fujiyoshi is an internet personality who is most popular on YouTube as he makes videos with YouTube sensation Ryan Higa. The duo first commenced their YouTube channel on July 20, 2006, and started posting lip-syncing videos during their high school days.

Fujiyoshi did the pre-production to post-production there which included cinematography, sound mixing, editing, lighting design, storyboarding, prop making and so on.

They even have a feature movie named Ryan and Sean's Not So Excellent Adventure. He partnered with Ryan Production Company (RHPC) and is the official member of NigaHiga Channel along with Tarynn Nago and Tim Enos.

Their friend and partner Tarynn Nago was in a relationship with Ryan Higa from 2004 to 2009. The channel NigaHiga has a whopping 21.2 million subscribers and the views their videos get are just incredible.

According to the social blade, their total of 348 videos has summed up 3 billion views and in the last 30 days got 21 million views. He once had taken a break from the channel to focus on his other priorities but made a comeback later on.

Furthermore, Ryan recently announced that Sean left the channel to focus on his future endeavors. Fujiyoshi himself posted a photo with his crew on Instagram and caption a goodbye note with it. There is a video on their channel titled Goodbye Sean on September 1, 2018.

Sean Fujiyoshi's net worth is not reviewed as of yet but as a YouTuber, he makes a great deal of money. His partnered channel NigaHiga makes an estimated earning of $5.4k to $86.4k monthly and $64.8k to $1 million annually.

While his partner Ryan Higa has an estimated net worth of $10 million. He has an online store named Ryan Higa Official Store which sells customized Premium Hoodies, beanies, T-shirts under their trademark name TEEHEE.

Sean Fujiyoshi is not married but is in a relationship with a special someone whose identity is kept secret. He resides with her in Sacramento, California, and seems like they are very much in love. Fujiyoshi posts a lot of photos of his travels with his girlfriend and is grateful to have her in his life.

Happy anniversary hunny girl! So thankful that you’re into weird nerdy guys like me #luckyguy

Looks like he wants to keep her identification private since her name is nowhere mentioned in his social sites. It is said that she is a registered nurse and is studying nursing. Besides her, Fujiyoshi isn't rumored to have dated anyone in the past.

As of 2021, Youtuber Sean Fujiyoshi is happily married to his mysterious long-term girlfriend turned wife. Fujiyoshi popped the question to his boo in October 2020. And, as per the picture shared by the influencer, Sean can be seen on his knees in front of his then-fiance while their dog lies there between the couple. 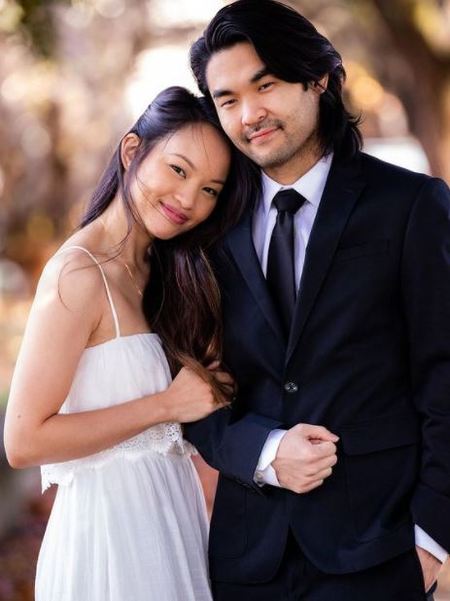 Not to mention, Sean chose a perfect place by the sea to pop the question. "I’m the luckiest man alive," said Sean in the caption section on his Instagram page. His partner looks equally surprised and happy.

By the next month couple of months, Sean and his fiancee were married in an intimate wedding ceremony in December 2020. Close friends and family members attended the private nuptial ceremony of Sean and his wife.

Sean donned in a black suit while his bride looked beautiful in a white dress. "IT’S OFFICIAL Mr. & Mrs. Fujiyoshi XII.XIV.MMXX" wrote Sean in the caption box on his Instagram. As of August 2021, Sean and his partner are yet to start a family of their own.

Here is a video titled Goodbye Sean where the crew members bid farewell to him.