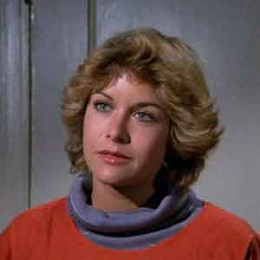 Season Hubley was born as Susan Brooks Hubley on March 14, 1951, in New York City, New York, the U.S. to Julia Kaul (née Paine) and Grant Shelby Hubley, a writer, and entrepreneur. Her birth sign is Pisces which defines her personality as an autonomous and active idealist. She has two siblings, a brother, Whip Hubley, an actor and a sister, Sally Hubley. 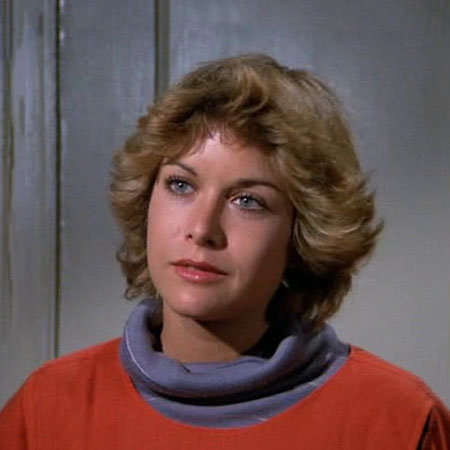 Hubley starred in 1981 feature film, Escape from New York which was commercially successful at the box office. She has featured in a number of acting projects from 1983 to 1989 including The Key to Rebecca, Caddie Woodlawn, The Three Wishes of Billy Grier, The Twilight Zone, Alfred Hitchcock Presents, Hammer House of Mystery and Suspense and Blue Skies.

In 1991, Hubley played the role of Angelique Marick on the daytime drama, All My Children until 1994. After the release of  Kiss the Sky in 1998, she decided to retire from acting. Then she started investing in the real estate business.

Season Hubley is one of the popular Hollywood faces who has appeared in a number of films in her 26 years of an acting career. Her estimated net worth of $4 million.

In 1981, she appeared in the American post-apocalyptic science-fiction action film, Escape from New York which collected $25.2 million at the box office against the budget of $6 million.

Season Hubley is possibly single at the moment but previously, she was married twice. She first tied the knot to Hollywood star, Kurt Russell on March 17, 1979. Their wedding was a small yet lavishing ceremony held in the presence of their close friends and family members.

The couple failed to handle their marital life and divorced after 4 years of marriage in 1983. The duo shared a son, Boston Oliver Grant Russell (born 1980). Speaking of her son, Boston, however, didn't follow in the footsteps of her parents. 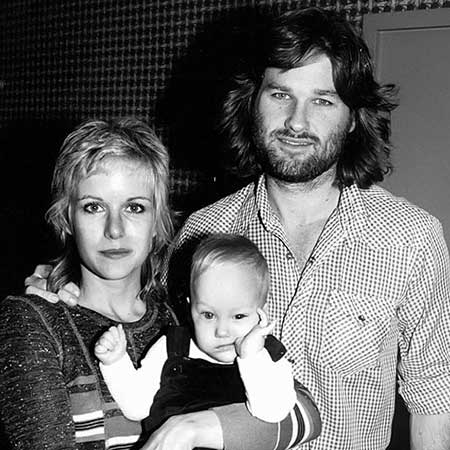 Then she started dating an actor, David Hayball and after a few years of dating, the couple got married in 1992. However, their marriage couldn't last long and the pair split in 1994. They have no children. She is also rumored to have dated David Carradine.

Today, the retired actress Season Hubley prefers to live a low-key life away from the limelight with her family. It's also ard to tract if the Vice Squad re-married it has been dating a new man. Whatsoever, Hubley is content to be rejoicing a secretive life.

Kurt Russell is an American actor who started acting on television at the age of 12 in the western series The Travels of Jaimie McPheeters.

David Hayball and Season Hubley married in 1992. However, their marriage couldn't last long and the pair split in 1994.

Boston Oliver Grant Russell was born in 1980 in the United States of America. He is the son of Season Hubley and Kurt Russell.