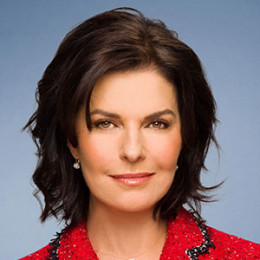 Sela Ann Ward began her acting career in 1983 in the movie 'The Man Who Loved Women'. Throughout her career as an actress, Sela has been part of many movies and TV shows from which, the actress accumulated huge net worth. She received a break of her career portraying the role of  Teddy Reed in the NBC drama series "Sisters" for what she grabbed Primetime Emmy Award for Outstanding Lead Actress in a Drama Series in 1994.

Sela Ward whose full name is Sela Ann Ward is an American actress, author as well as a producer. She was born on July 11, 1956, in Meridian, Mississippi to Granberry Holland Ward Jr and Annie Kate. She is the eldest of four children with a sister, Jenna, and two brothers, Brock and Granberry Holland Ward III. Sela is an American by nationality and White by ethnicity/race.

Sela had attended the University of Alabama, where she had been crowned the Homecoming Queen. She was a Crimson Tide cheerleader and joined Chi Omega sorority. She had double-majored in fine art and advertising. 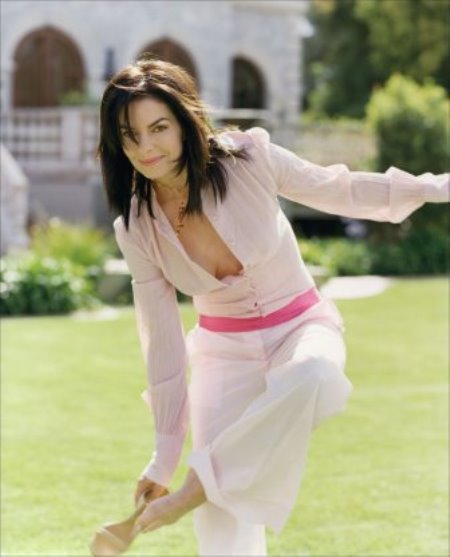 The actress began modeling to support herself while she worked in New York City as a storyboard artist for multimedia presentations. She was later recruited by the Wilhelmina agency and was soon featured in television commercials promoting Maybelline cosmetics.

Sela Ward began her acting career in the year 1983 in the movie, 'The Man Who Loved Women' as Janet Wainwright alongside Burt Reynolds. Since then she has been seen in movies like 'Rustlers' Rhapsody', 'The Day After Tomorrow', 'The Guardian', 'The Stepfather' along with Amber Heard and Dylan Walsh, 'Gone Girl' starring Ben Affleck and many other movies.

Sela Ward's current net worth is estimated to be a total of $50 million which she had earned from her huge salary from her TV career.

Her book Homesick: A Memoir published through HarperCollins' ReganBooks imprint in 2002 costs $9.99 for Kindle and $16.99 for Hardcover edition.

Here are some of the movies that Sela has been a part of and which have been successful in the box office collection:

Furthermore, Sela recently sold her $40 million Bel Air house, as well as contributed to the building of Hope Village which currently serves 200 foster children per year.

Sela very focused on her work so as a result does not seem to have a long dating history. Moreover, she is reluctant to make her personal life public. She has not been seen with many men in public and has never spoken much about her past relations and affair. 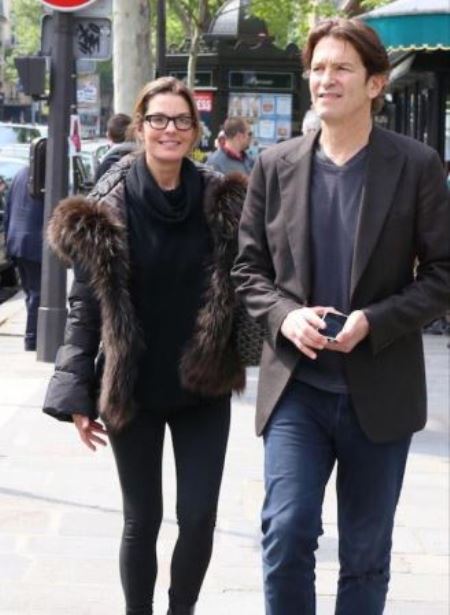 Sela married entrepreneur Howard Elliott Sherman on 23rd May 1992, Howard however, is not in the show business but an entrepreneur. They have been married for 26 years now, with no rumors of affairs coming to the light.

However, the public knows that she had been previously dating Bob Baumhower in 1977. Afterward, the two later separated in 1979. Then she dated Richard Dean Anderson in 1983 but they separated three years later. And a year later, dated Peter Weller, separated in 1990.

Waiting for someone to tell us we can't sit here.

Sela Ward is currently 62 years old, however, she still has a well-maintained body and stands at the height of 5 feet and 7 inches and weighs 63 kilograms. She has got a stunning figure with perfect body measurements.

Sela married Howard Sherman on 23rd May 1992, they have been married for more than 26 years. Furthermore, no rumors about any of them having an extra affair.

Austin Ward Sherman is the eldest son of Sela Ward who was born on May 13th, 1994.

Anabella Raye Sherman is the youngest child of Sela who was born on May 30th, 1998.