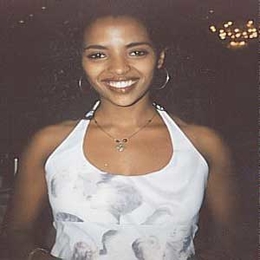 Former Ethiopian-African American model, actress, and singer Senait Ashenafi was a big name in the 90s entertainment industry. She is renowned for her on-screen performances like General Hospital, Flucht ins Paradies, A Different World, The Fresh Prince of Bel-Air.

Is Senait Ashenafi's Married? How Is Her Personal Life Going on?

Since Senait Ashenafi's departure from the showbiz world, she has been living a secretive lifestyle. There is no knowledge of her whereabouts or her relationship status.

Whether the actress is married or in a relationship is a mystery to the general public. However, during her active acting days, there were no rumors or news for her fling with anyone. 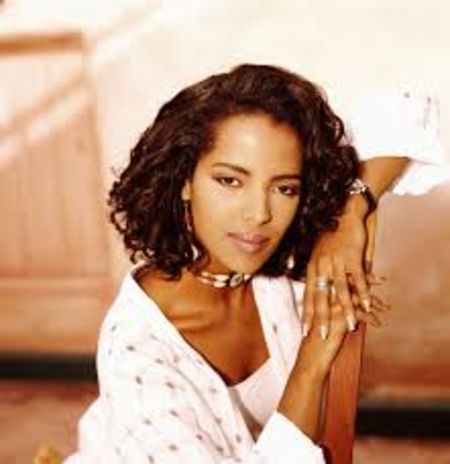 Senait Ashenafi is likely single and not yet married. SOURCE: Lipstickalley

In December 2012, Senait Ashenafi was detained at Dallas/Fort Worth International Airport. Reportedly, she was handcuffed in charge of public intoxication after she created a commotion inside the plane. 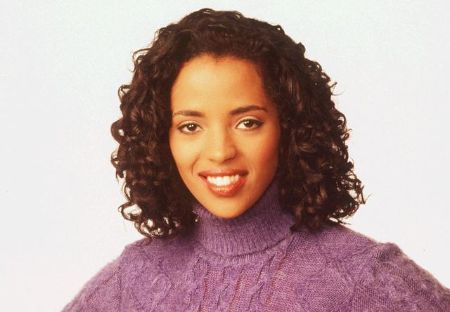 When staff tried to control her, but she pushed one of the flight attendants for making her sit in an economy class instead of the first class. Later, the police were called to the scene, and they determined she was a danger to herself and for others.

Through her career in the field of acting, modeling, and singing, Senait Ashenafi holds a net worth of $700,000. Among the list of her acting credits, the celeb is best recognized for playing the character of Keesha Ward in "General Hospital." The long-running American daytime television medical drama stars Maurice Benard, Steve Burton, Laura Wright, Kelly Monaco, Nancy Lee Grahn, and many others.

For more celebrity News and Biography, be sure to check out Married Wiki!