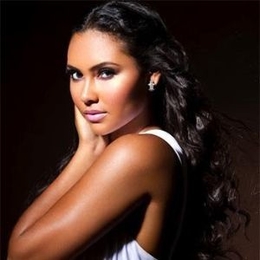 A model, reality TV star, entrepreneur, fitness, and lifestyle adviser, Shaniece Hairston is an all-round celebrity. In 2015, she was the talk of the town when her first-ever debut reality series Livin' Lozada came. In the series, she starred with her mother Evelyn Lozada, who is also an American television personality.

Is Shaniece Hairston's Married? Or Is She Single?

Shaniece is likely single and not dating anyone at present. As beautiful and attractive as she is, it is slightly surprising that she is not in a relationship with anyone. 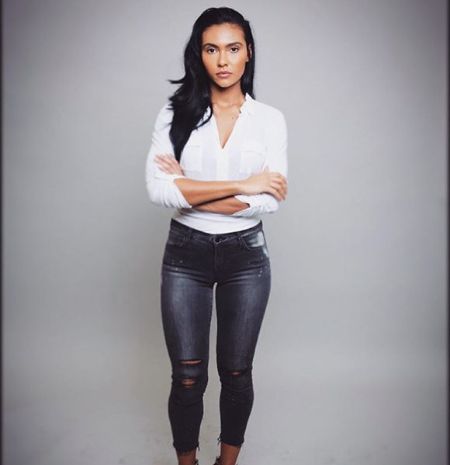 Shaniece Hairston is single at the time being.

Even though she is single right now, just a couple of years ago, the 26-year-old was in an intimate relationship with former English footballer, Zat Knight. She began dating the former Bolton Wanderers' center-back in 2015.

Every now and then, Zat even appeared with his girlfriend in "Living' Lozada." As their chemistry was moving towards in the right direction, Shaniece also thought of living together with her lover. 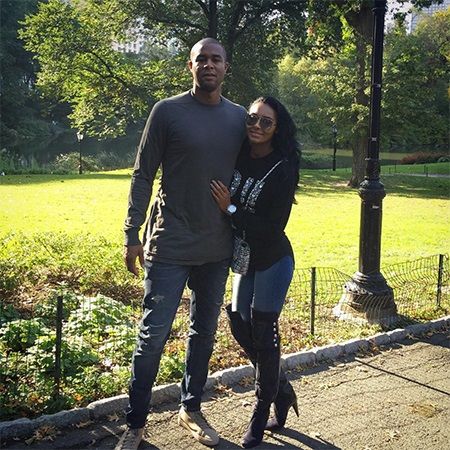 Shaniece Hairston was in a romantic relationship with English footballer, Zat Knight.

The 26-year-old thought that he would be a great husband, but after witnessing many families broken, including her own, her biggest fear was divorce.

The lovely couple was getting along well; unfortunately, after the show ended, there was no knowledge of their relationship, and after a few years, it was revealed that they had already parted ways.

In 2018, rumors surfaced that Hairston was dating singer and songwriter Usher. Reportedly, at rapper Diddy's birthday party, the two were spotted attending and leaving together. 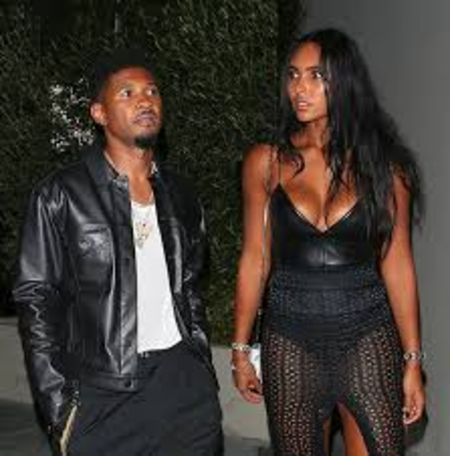 Shaniece Hairston and Usher were rumored to be dating. SOURCE: ShandraRose

Later, one of her mother's representatives clarified the situation and stated it was not true.

"Shaniece is not dating Usher. They were all going to the same destination and just so happened to share a car. They are not dating."

Well, as it turns out, it was true, and soon after that, the case was closed.

Net Worth And First Reality Series

Hairston is also a businesswoman and has an online store RIVALWORLD. The website sells a various range of products from bags, sweatshirts, yoga wear, water bottle, to essential lady's beauty products.

Shaniece's mother, Evelyn Lozada, is also a well-known personality in the US. The "Basketball Wives" star boasts $3 million, as of 2019.

The 1.68 meters tall model starred alongside her mum Evelyn Lozada in the American reality television series "Livin' Lozada." The series showed the private and professional lifestyle of both mother and daughter, which lasted for two seasons airing from 2015-2016 on the Oprah Winfrey Network until its cancellation.

For more celebrity Biography and News, be sure to visit at Married Wiki!!!