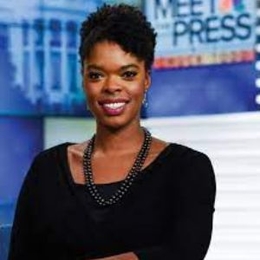 Shawna Thomas is an African-American Journalist who is currently serving as an Executive Producer for CBS This Morning. In the past, she worked as a Senior Producer and Washington Bureau Chief at the VICE News Company.

Shawna Thomas is an accomplished woman both in professional and personal life and currently enjoying a happily married life with Robert Fox, a data scientist by profession. Like many modern couples, Thomas first met her husband on the internet via Instant Messenger, GChat.

During her first meeting, Rob borrowed the clothes of his neighbor as he had just moved into a new place. The date went perfectly romantic and fine as Robert even kissed Shawna after finishing his second bottle of beer. The lovely romantic relation turned into marriage soon. And, soo, they walked down the aisle on April 25, 2015. 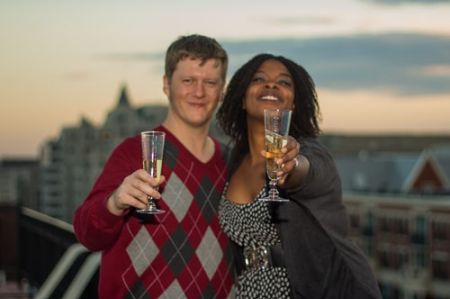 A picture of Shawna Thomas and Robert Fox getting happily engaged. SOURCE: Rob and Shawna Brunchhard

The married couple also did everything possible in their hand for making sure the invited guests celebrated the wedding night with greater joy, excitement, and fun as they enjoyed their big day to the fullest which was held at the lavish Rainbow Lodge Restaurant, Texas.

The fun didn't just end there as the after-party was organized the following day in the Spotlight Karaoke, a famous dancing, and concert venue in Houston, Texas. The Garden film was a dress code for the guests in both ceremonies. 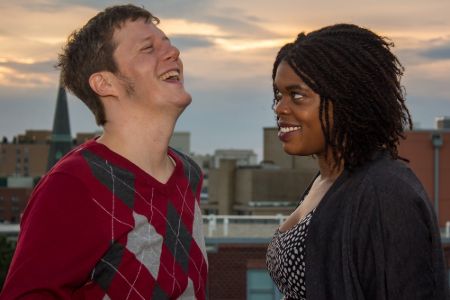 Likewise, for out-of-Houston guests, rooms were reserved in the Galleria area of Houston. Other hotels nearby the venue were also added to the list for reservation including J.W Marriott Hotel and DoubleTree Suites. Transportation facilities were made more easy and accessible through shuttle bus so the guests could safely reach the wedding venue. However, guests were also encouraged to rent their own vehicles for the nights. 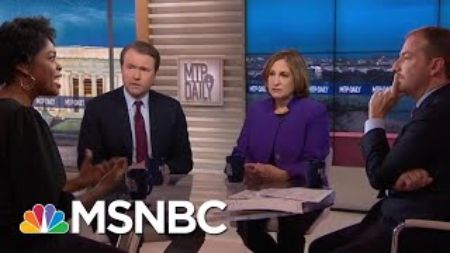 As a correspondent for VICE News Tonight, Thomas covered important events including interviews with Senator Tim Scott and activist Cecile Richards. Likewise, Shawna also served as the senior digital editor and producer for NBC's Meet the press. While, at NBC News, she worked alongside news reporters like Savannah Guthrie, Ann Curry and, Kristen Walker.

Watch the video of Shawna Thomas and her colleague Tamara talking about Democrats and Trump's conspiracy tweets below.

From becoming the associate producer of NBC's New Year Eve with Carson Daly to a famous news correspondent, Shawna's career in the television news industry has been marvelous. No wonder, Shawna Thomas has an estimated net worth of around $1 million.

Thomas collected such a huge fortune from her journalism career. Her current profession as a Content Developer gets her more than $48,600 per annum which is an average salary of a Content developer in the United States. With such a whopping bank balance, Thomas lives a lavish lifestyle together with her husband. 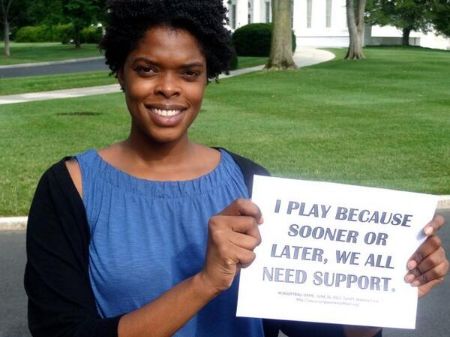 Shawna Thomas is married to her husband Robert Fox. The couple exchanged the wedding vows on April 25, 2015. However, they are yet to start their own family, they have no kids till now,