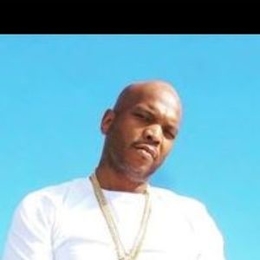 Sheek Louch is an influential American rapper who released popular albums like Silverback, After Texas and Wu-Block. He is the founder of the record label "D Block Records" but is mainly known for his hip-hop group "The LOX." 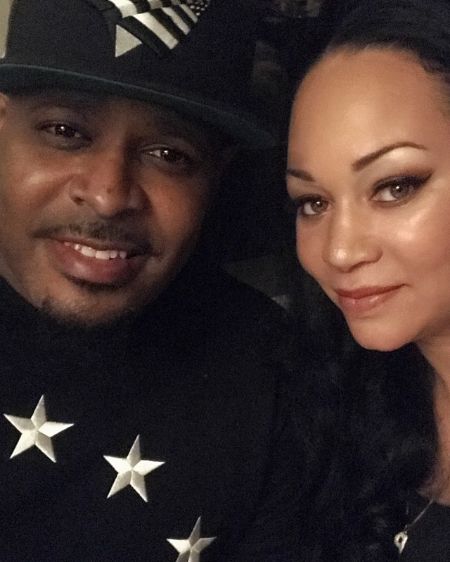 Well, Sheek has happily settled down with the love of his life. However, Sheek's wife's name is often not heard much in public since she doesn't appear much in mainstream media. Professionally, the lady is an experienced injection nurse.

All in all, their career has never been a matter of problem for his amazing couple, whose relationship was formed on mutual respect, acceptance and understanding. No wonder Sheek and his lovely wife are still happy together even after many years since the pair united as husband and wife.

To add up, Sheek's wife proudly admits she is a joyful mom, not just a happy wife. True to her words, the Bachelor of Science in nursing graduate is a great mother to her children.

Sheek Louch is the blessed father of his two sons. The proud parents welcomed his firstborn, Nique Jacobs, on September 14, 1993, whose Instagram username is @usenique. Nique works for USE UNLIMITED LLC, a transportation services company that provides extravagant limousines at an affordable price. 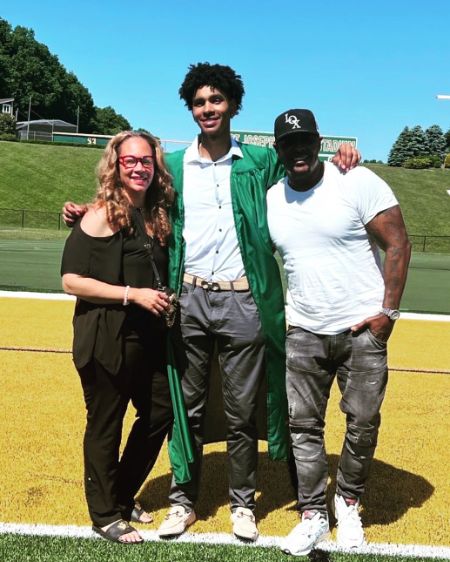 After that, the lovebirds added more happiness to the family when their second Boog Jacobs entered the duo's world on April 27, 2004. The youngest one graduated from a local high school in June 2022.

The beautiful sight of their children and himself can be enjoyed by the fans of Gangstar Flow hitmaker on her wife's Instagram account @nurse.mizzpy. As of 2022, Sean and her beloved wife are still getting stronger.

Sheek Louch's Net Worth is In Millions

Sheek Louch holds a networth of $3 million, as per various online sources. Sheek collected immense wealth while being a rapper. Sean has been interested in music ever since his childhood. His associate and friend Jason Philips, also known as Jadakiss, inspired him to rhyme with him.

Check out the music video of Sheek Louch's "Paranoid."

Later, Sheek and Jason formed a hip-hop group called 'The Lox' and soon added another rapper, Styles P. The rapper enjoys a tremendous professional career and has won the hearts of millions with his bold voice.

Sheek Louch's Career As An Rapper

The LOX was signed to Sean Comb's Bad Boy Records, and their debut record " Money, Power and Respect" was published in 1998. The LOX left the group for a short time and became part of "the Ruff Ryders" group. 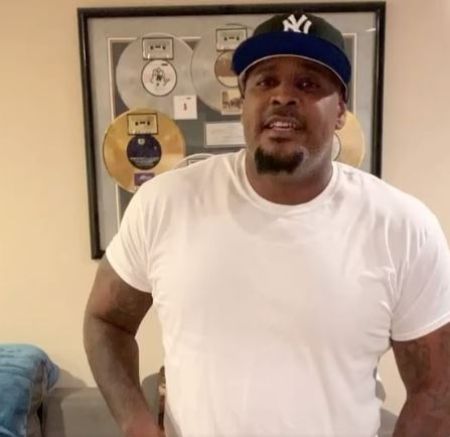 The 45-year-old began his solo career with his first solo album, "Walk Witt Me," in 2003 and continued his solo release throughout the 2000s. His fifth album, SilverBack Gorilla, featured the single "Good Love."

Stay updated with Married Wiki for more celebrity-related biographies and articles about celebrities.