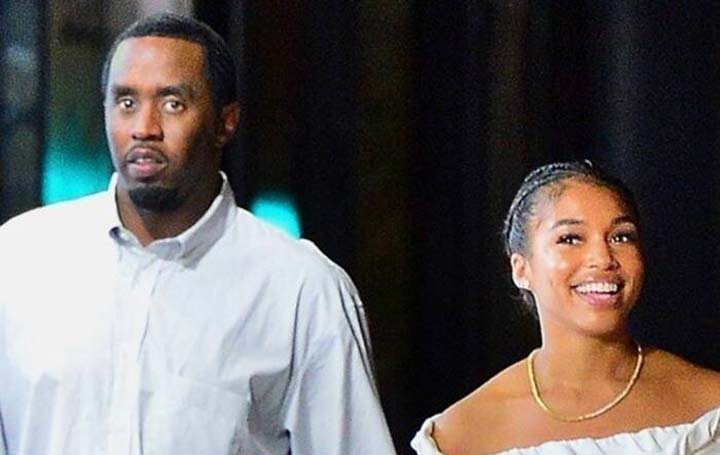 Sean 'Diddy' Combs was recently spotted having a family dinner with his rumored girlfriend, Lori Harvey, alongside her step-father, Steve Harvey.

Sean 'Diddy' Combs And Lory Harvey Went On A Vacation

American rapper, Sean Combs is all over the news as he recently visited his rumored girlfriend, Lori Harvey's parents Steve Harvey and Marjorie Harvey. They were all captured in a picture while dining in an exotic place in Nerano, Italy. Have a look at the photo, TMZ shared! 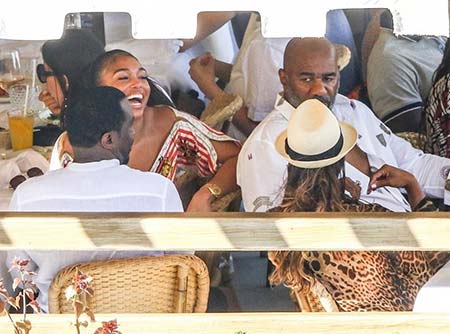 It looks like Sean is trying to take the relationship to another level, meeting her parents straight away. Moreover, he might have just confirmed the dating speculation as the four enjoyed their weekend. Sean and Lori were really close to each other and were pictured cuddling and kissing. See the picture! 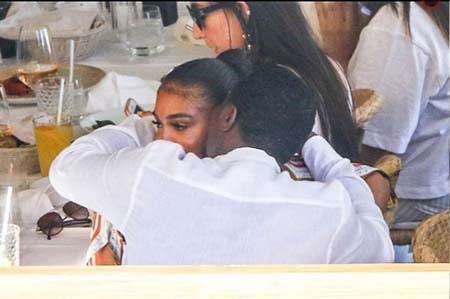 The picture and the vacation with her family might just gear up their relationship. Nevertheless, they both are yet to confirm about dating.

It is still not clear if the vacation together was planned. However, reports said, they met up coincidentally as Sean took his family to holidays in Italy and Lori's family happen to be there.

The relationship looks strange with 49-year-old Sean dating 22-year-old Lori. Moreover, she might have found something special in him as age doesn't determine anything, it's just a number.

Lori was previously rumored to be in a relationship with the rapper Future and Trey Songz. Moreover, she was even in Meek Mill's wishlist as per his song, 'Going Bad'. 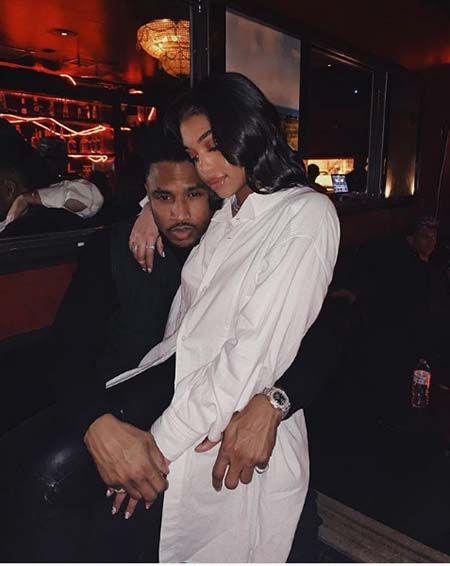 On the other hand, Diddy was in a relationship with Kim Porter on April 2019. The two dated for around 13 years. The couple moreover became the parents of their four children.

Unfortunately, his ex-girlfriend Porter died at the age of 47 at her house in LA. Three days before the tragic death, she was ill and sent the children to Sean. Later he dated Cassie Ventura, making the relationship public in November 2018. 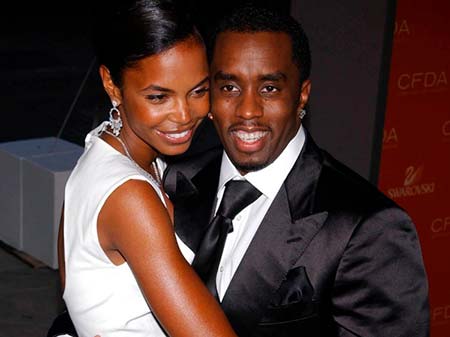 Well, It looks like the rumors linking Diddy and Lori won't go away as they caused some whirlwind after the recent meet up.