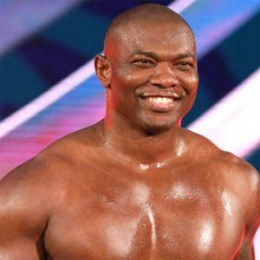 An American professional wrestler Shelton James Benjamin is currently working with World Wrestling Entertainment (WWE) under the SmackDown brown. Before this, with the ring name of Shelton X Benjamin, he worked for the New Japan pro wrestling (NJPW) and Pro Wrestling Noah (PWN). Shelton is also a father to one daughter named Kayna. The pro wrestler is yet to tell anyone if he is in a relationship with a secret wife or girlfriend

Shelton James Benjamin earned much experience from his high school career. He began his professional wrestling career with the World Wrestling Federation (WWF) in 2000.

He was assigned in its development territory Ohio Valley Wrestling where he formed a tag team with Brock Lenser. The team achieved various titles such as OVW Southern Tag Team Championship, The Prototype, and Rico Constantino. Also, they were recognized as a Minnesota Stretching Crew.

In 2003 Shelton moved to WWE's SmackDown brand as a villain where he formed a partnership with Kurt Angle and Charlie Hass named Team Angel. With an assist of Charlie Hass, he won the World's Greatest Tag Time title. He worked in the WWE network for more than 10 years.

After Elijah Burke introduced Shelton Benjamin as one of the newest ECW superstars in 2007, he referred himself as The Gold Standard. He started once again achieving more airtime and much higher profile matches, by defeating Tommy Dreamer in his debut as well.

At Glory, By Honor IX in 2010, Benjamin and Charlie Haas created their Ring of Honor debut in a match where they were defeated by The Kings of Wrestling, Chirs Hero, and Claudio Castagnoli.

In 2010 December 9, Benjamin and Haas returned to Ring of Honor Wrestling where they lost to the Bravado Brothers, Harlem and Lance. 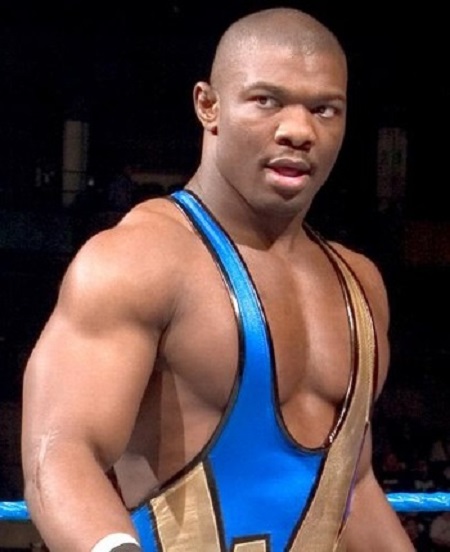 After working in the WWE network for ten years, he joined the New Japan Pro Wrestling in 2012, where he was announced as a participant in 2012 G1 Climax tournament. He ended up winning four matches out of eight fight. Again in 2016, he returned to WWE.

On July 24, 2010, Benjamin made his independent circuit return in California against Scorpio Sky. He defeated Ray Gonzalez to win the WWC Universal Heavyweight Championship during the Worlds Wrestling Council match.

In 2015 Global Force Wrestling announced Benjamin as the part of their roster and made his debut for the promotion defeating Chris Mordetzky.

Shelton James Benjamin is a proud father to a daughter named, Kyana. There are a lot of rumors going about his marriage with someone but the pro wrestler is yet to give his remarks on the matter. He is active in social media like Facebook and Twitter. He is a fan of video games.

Benjamin has a Guinness World Record for the wrestler who won the most WWE THQ Superstar Challenges. Also, he is interested in art, he wanted a career in comic book art field and his hobbies are Gym Training, Watching Movies, and Watching TV Series.