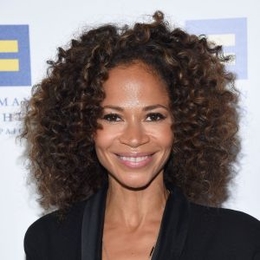 Sherri Saum is an award-winning American actress who is best known for portraying the role of Lena Adams Foster in the drama series, The Fosters. She worked in more than 40 acting projects in her two decades career.

Sherri Saum is a married woman. She shared the vows of togetherness with her long-term boyfriend turned husband, Kamar de Los Reyes on May 26, 2007, in New York City. Moreover, the wedding was held in a private ceremony. 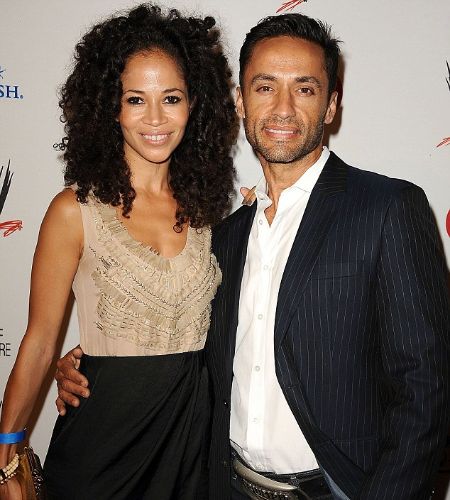 The couple is together for more than a decade and shares unconditional love for one another. Further, the duo is currently celebrating the twelve years of their marital relationship. Besides, there is no sign of divorce between them.

Saum also makes sure to honor her significant half on social media now and then on special days. To celebrate her husband's 53rd birthday, Sherri posted a picture of Kamar on Instagram with a sweet caption that read, "happiest bday @delosreyeskamar
you make everything better,"

Likewise, Father's Day is no exception either. With a lovely picture of the Abducted actor with his two children, Sherri wrote, "happy papá’s day you are so loved,"

Nearly fourteen years later, Saum and the Puerto Rican-Cuban actor are still going stronger with their marriage without any extramarital and divorce rumors circulating. A match made in heaven, indeed.

Sherri Saum is a proud mother of her two sons. Well, the actress announced that she was expecting twins on the 3rd of December 2013. 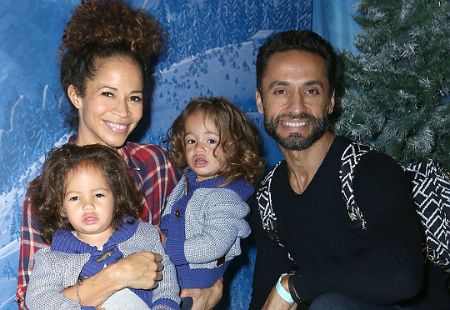 The American actress, later, welcomed two twin sons John Ruben and Michael Luis, on May 13, 2014. Besides, she is also a mother of her stepson, Caylen de Los Reyes, who was born from his husband, Kamar's previous relationship.

Before marrying Kamar, Sherri was in a relationship with the American actor, Timothy Adams. The pair first met while working on the television show, Sunset Beach. 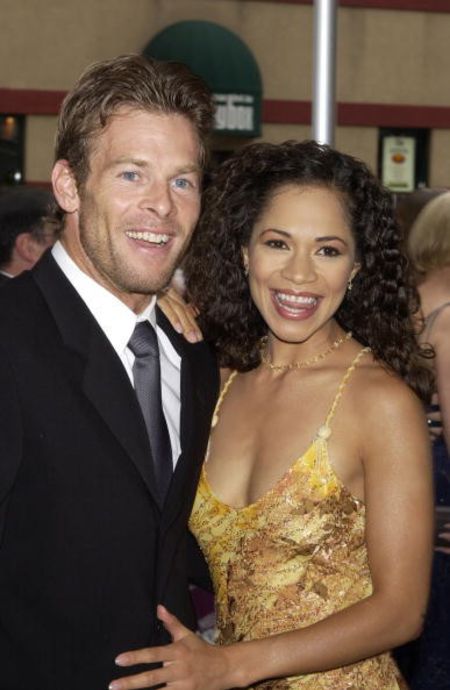 The duo used to share a good bond and was together for many years. But unfortunately, they soon separated regarding their personal issues. Both partners moved on from the split.

Sherri Saum is a Millionaire!

Sherri Saum possesses a net worth of $5 million as of 2020. She garnered that fortune from her career as a television and film actress. 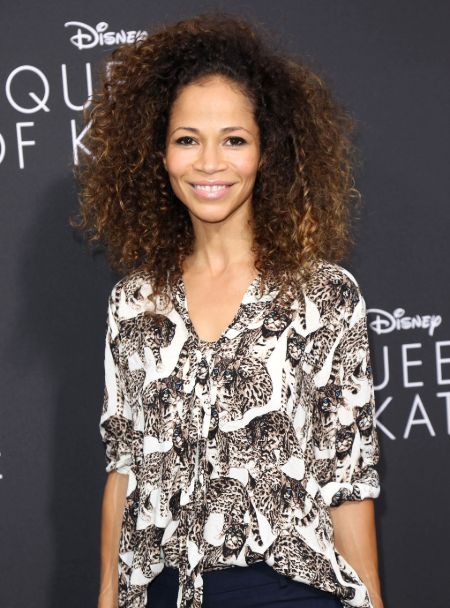 The 45-year-old actress also worked in various blockbuster films in her career. Some of her famous works were in the movies like Anne B. Real, Finding Home, Love and Suicide, Take It, and First Strike Butcher Knife. Until now, she worked alongside actors like Denis Leary, Darby Stanchfield, and Griffin Gluck.

Sherri Saum tied the knot with the love of her life, Kamar de Los Reyes in 2007 in a private ceremony.

Sherri Saum welcomed twin sons in 2014, one of whom is John Ruben. The actress welcomed her child with her husband, Kamar de Los Reyes.

Sherri Saum welcomed twin children in 2014, one of whom is Michael Luis. She welcomed her child with her husband, Kamar de Los Reyes.