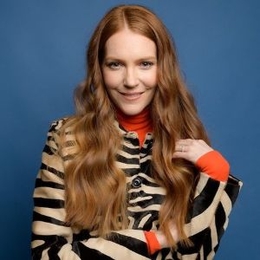 Darby Stanchfield is an American actress who garnered lots of love and praise from the entertainment industry in a short period of time. The actress is best known for portraying the role of Abby Whelan in the drama series, Scandal.

Darby Stanchfield is a married woman. She tied the knot with her soulmate, Joseph Mark Gallegos, in 2009 in the presence of their close friends and family. 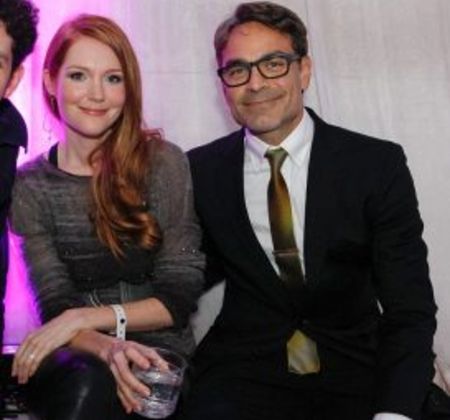 The couple maintains a healthy marital relationship to date. Further, they appear together in many places and share an unconditional love for one another. Besides, the husband and wife duo is yet to share any child together.

What's The Net Worth of Darby Stanchfield?

Darby Stanchfield possesses a net worth of $2 million as of 2020. She gathered that fortune from her career as a television and film actress. 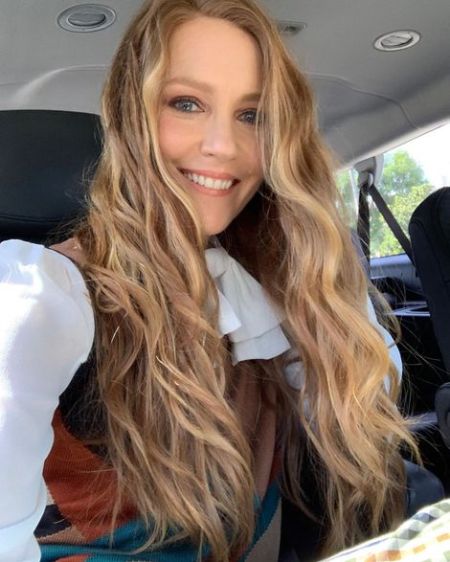 Stanchfield started her career through the television screen. At first, she worked in the television series called Diagnosis: Murder, portraying the role of Nora in 2000. Since then, she acted in various trending television series like Jericho, NCIS, General Hospital, Mad Men, and Scandal. Additionally, she co-starred with actors like Cote de Pablo, Sean Murray, and Pauley Perrette.

The 48-year-old actress also worked in various blockbuster films in her career. Well, she debuted in films with the 2005 film called The Picture of Dorian Gray, after which she landed roles in movies like Waitress, Carnage Park, and Stargirl. Besides, her most recent work was in the 2020 film called Mosquito, where she portrayed the role of Clementine Bell.

The American actress recently acted as one of the lead actresses in the 2020 Netflix supernatural horror drama, Locke & Key. She portrayed the role of Nina Locke in the series. 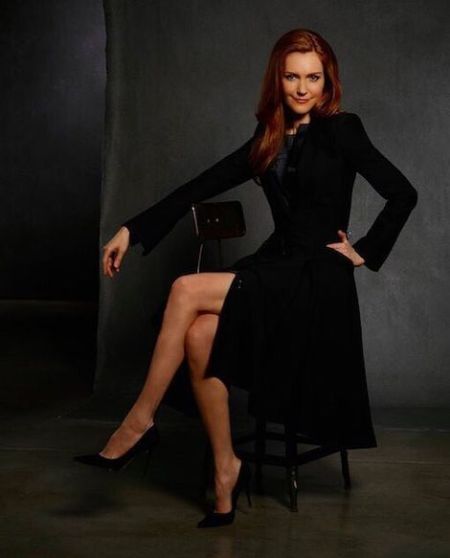 The drama also features actors like Griffin Gluck and Connor Jessup, among others.