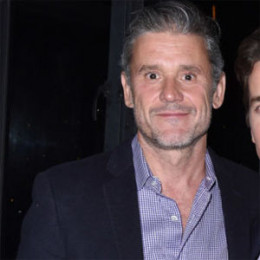 A popular American publicist, Simon Halls is active in the film industry for decades and now. He co-founded "Huvane Baum Halls" which would merge with PMK. He is also the CEO of PMK/HBH (HBH stands for Huvane Baum Halls).

Simon Halls was born on 12 January 1964 in Toronto, Canada. He attended Crescent School, where he dated a few girls during his school days, before realizing the truth about his sexuality. He moved to the USA after high school and he graduated from the University of Southern California.

Halls kept strengthening his contact in the industry in order to begin a career in PR. As an assistant, he served in many PR firms where he learned the tricks of the trade.

Simon Halls started his PR career by working under Warner Bros (one of the major Hollywood Studios). Before returning to the United States, he served as the PR manager for the Russian first-ever McDonald's Restaurant for two years.

In the early 90's he started working in BWR Public Relations. Later in the mid-'90s, he laid the foundation for Huvane Baum halls which was established in the partnership with two others. The company was sold to the Interpublic group in 2001.

Besides this, he and his partner merged their agency with PMK to form PMK/HBH Public Relation. Then he became the CEO of a new merger. Also, he managed the Oscar campaign for films like American Beauty, Gladiator, Hidden Dragon, and others. 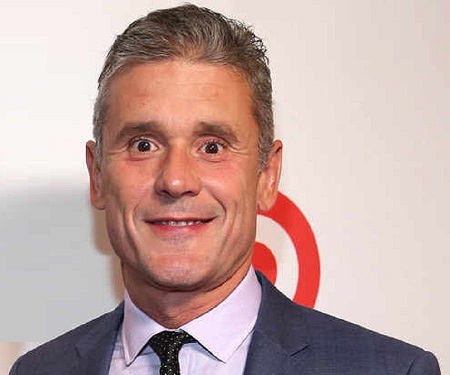 Halls with his partner split from the merger and they formed SLATE PR which has more than 450 clients. SLATE has received 54 Academy Award and 200 Emmy nominations.

He became the star of PR manager of Hollywood. His successful streak earned him a place in the Out magazine's Power List for the year 2012. He has frequently named as the best Hollywood publicist by a famous magazine Business Insider.

An American publicist is living a luxurious life with his partner Matt Bomer who has estimated net worth of $9 million and his net worth is $2.5million. He became the CEO of a new merger agency, the agency recorded an average annual revenue of $15million. 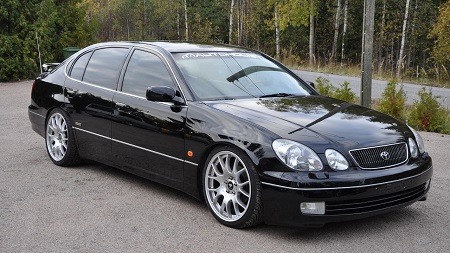 According to the sources, the income of slate CEO is $58K-$62K so we can guess that his salary as the CEO is around $62K. They have a car collection of Toyota and BMW. 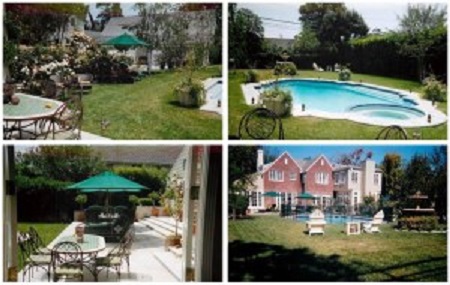 Halls and his partner are living together and have their lavish car and house. They have their lavish house in Los Angeles which price is $3,125,000. The house's size is 4,741 square feet and contains 6 bedrooms, 4 bathrooms, 3 fireplaces, and one attractive swimming pool.

Simon Halls is a gay and in 2008, he started dating a famous actor and producer Matt Bomer. Bomer acknowledged that he is gay by giving a special shout-out to his longtime partner, Hollywood publicist Simon Halls while accepting an award at the Desert AIDS Project's Steve Chase Humanitarian Awards in Palm Springs, California.

They got married in 2011 but the marriage became public to media in 2014. They were spotted together in LA Airports after the supreme-court legalized gay marriages. 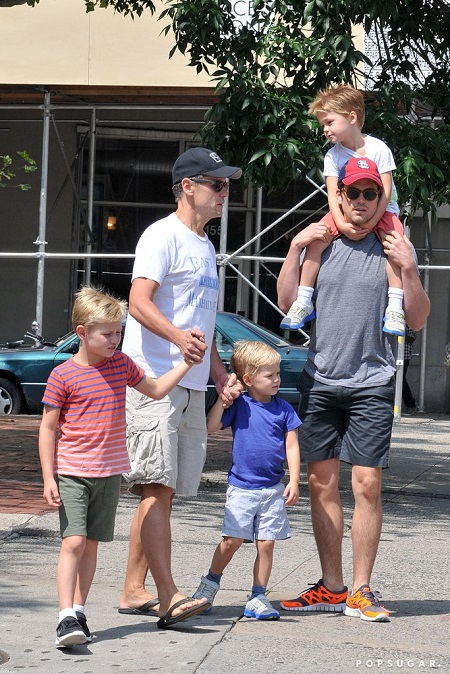 Simon Halls with his partner and three children.
Source: Popsugar

The couple has three children who are conceived via surrogacy. Kit Halls born in 2005 and twins brother Walker Halls and Hanry Halls born in 2008. They are living a happy life along with their children. Both of them love each other and respect their feelings, they are happy with each other. There is no sign of divorce in their relationship.

Simon Halls is a gay and in 2008, he started dating a famous actor and producer Matt Bomer. They got married in 2011 but the marriage became public to media in 2014.