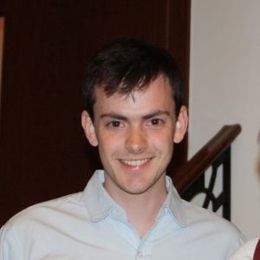 Skandar Keynes gained worldwide popularity as 'Edmund Pevensie' in mega-hit trilogy 'The Chronicles of Narnia.' The success of the movie made him a breakout star. So, did the adult Skandar continued to rise or fall like so many other child actors.

Skandar Keynes Is Private About His Personal Life

People struggle the whole life to make a name in Hollywood. Furthermore, they endlessly work hard to sustain the gained fame and fortune.

Skandar Keynes, however, is an exception. London born became an overnight star when he starred as Edmund Pevensie in the hit "The Chronicles of Narnia" film series. 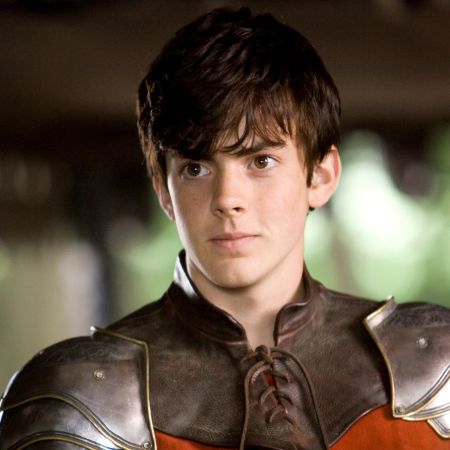 With the success of films, there is no doubt the teenage received various job opportunities. However, instead of giving all the time to acting, he rejected the offers and continued his education. Furthermore, after the completion of his studies, he left acting altogether.

Keynes, after leaving showbiz, started working in politics. With a change in profession, the focus of media on him also lowered. Furthermore, he also stayed away from social media accounts. Because of this, his personal life became pretty secretive.

Many Affairs in His Celebrity Days

Skandar used to be the center of media gossip and his affairs always made the headlines.  In 2005, the heartthrob was rumored to be dating non-celebrity Rebecca Swinton. It was speculated that the relationship lasted for a year. 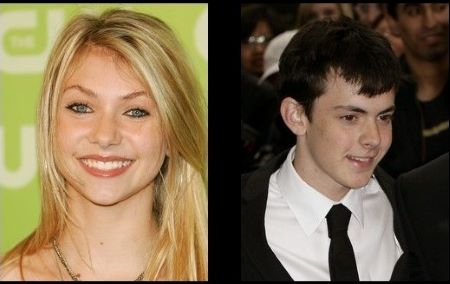 Skandar was rumored to be dating Taylor Momsen. SOURCE: Zimbio

The child star after that was believed to be dating American actress and singer Taylor Momsen in 2008. But the pair never commented about their relationship, and the rumors died down with time.

In 2012, Keynes was presumed to be in a relationship with his "The Chronicles of Narnia" co-star, Georgie Henley. The rumors started when a picture of them kissing surfaced online.

Check out the video where you can see Skandar kissing rumored girlfriend Georgie Henley.

From the photos, it was clear that Keynes hooked up with his fellow countryman. But the pair never confirmed their relationship.

It is still not clear whether the fellow co-stars were lovers or not. However, there is no doubt they are close friends. The whole cast had a reunion including rumored lovebirds at the 30th birthday of Anna Popplewell.

Skander is the son of writer Randal Keynes. Randal is the son of physiologist Richard Keynes and brother of historian Simon Keynes and the neuroscientist Roger Keynes. Furthermore, the actor is a cousin of Catholic writer Laura Keynes and great-great-nephew of economist John Maynard Keynes.

In addition to that, the 28-year-old is a great-great-great-grandson of naturalist Charles Darwin. From his father's side, he is also related to Nobel prize winner Edgar Adrian, and Hester Adrian. 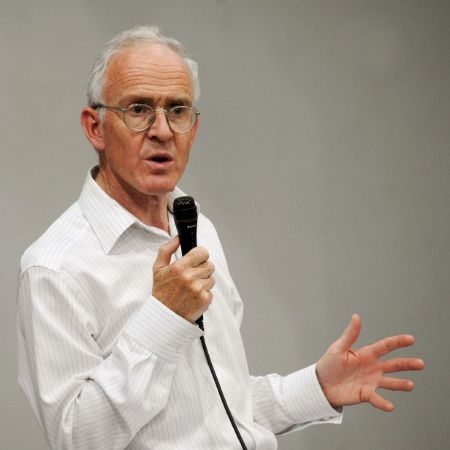 Skander's relationship with famous scholars does not end with his father. In fact, he has equally influential relatives on his mother's side as well.

Skander's mother is Zelfa Hourani, who is the daughter of  Cecil Fadlo Hourani, an adviser to the late Tunisian president Habib Bourguiba. Furthermore, her mother Furugh Afnan is the great-granddaughter of Bahá'u'lláh, founder of the Bahá'í Faith.

In addition to that, Zelfa's brother Albert Habib Hourani is a significant historian of the Middle East. Similarly, her other brother George Fadlo Hourani is a philosopher, historian, and classicist.

The former actor Keynes holds an overall net-worth of $8 million. Though he worked in only a few movies, he became a millionaire, all thanks to a successful "The Chronicles of Narnia" series. 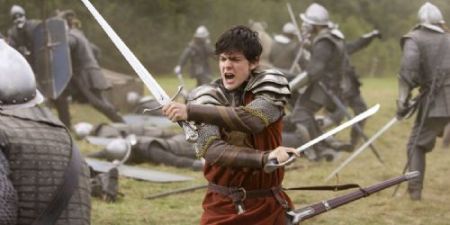 Skandar Keynes played Edmund Pevensie in The Chronicles of Narnia.

The trilogy was a megahit with an earning of $1.5 billion against the budget of $560 million. Skander was one of the lead in the film, so it is no doubt he received well from the successful series.

After leaving the entertainment industry, the British actor started working as a political consultant. At present, he is working as a parliamentary adviser to British Conservative Party Politician, Crispin Blunt.