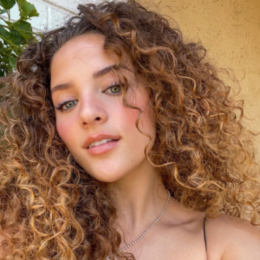 Sofie Dossi is a golden buzzer recipient contestant on Ameria's Got Talent. She participated in the 11th season of AGT in 2016 who impressed judges with her contortion, hand balancing and aerial skills.

The talented Sofie Dossi admitted to having a celebrity crush on singer-songwriter Shawn Mendes. Dossi also frequently uploads videos with her best friend, Jake Clark. But, Dossi is definitely not dating Clark. 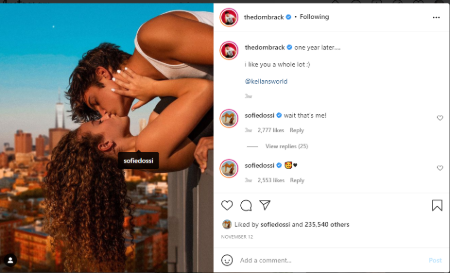 And, Dossi's intimacy with Brack says it all. Fans began speculating if Dossi is dating the TikTok star and video creator Dom Brack as they openly kissed each other a year ago.

But, in 2021, everything is clear that Sofie and Dom are indeed an item. Further, Sofie also went to Hawaii and forced Dom to go into a shark cage. The young love birds have posted numerous cozy pictures on their Instagram profiles.

What is Contortion champion Sofie Dossi Net Worth in 2021?

Sofie previously auditioned and participated in America's Got Talent in 2016 where she did various acrobatics with a bow and arrow. Dossi ended up placing sixth in the competition. Not to mention, Dossi notably received a golden buzzer for her performance. 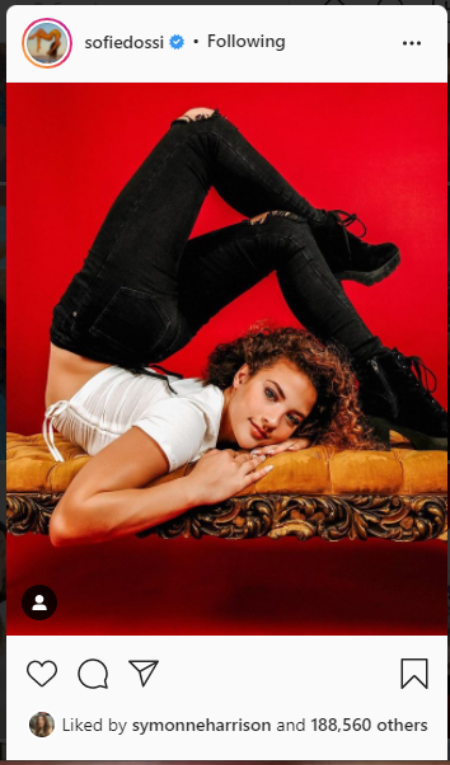 Likewise, Sophie Dossi has once appeared on ABC News Nightline and three times on The Ellen DeGeneres Show. During her first interview, Sofie revealed she learned to bow and arrow in her front yard.

Sofie Dossi is also a Guinness world record holder who set the record by shooting an arrow through her feet. Similarly, Daniel Browning is a successful Contortionist.

The curly blonde-haired beauty has starred on the Disney Channel's Buzard Vark Show where she did contortion. Sophie featured in a few episodes of K.C. Undercover. Dossi garnered a stream Award in the Live category in 2017. In 2018, Sofie appeared in the Brat web series Boss Cheer and Bizaardvark.

Born as Sofie Clairice Dossi, the influencer also bags massive amounts by selling merch on "shopofiedossi.com." She sells unisex shoes, printed t-shirts, hoodies, beanies, drawstring bags, gift cards and sweatshirts for youths and adults. All in all, the price of goods at Sofie shop varies from $10.00 to $55.00.