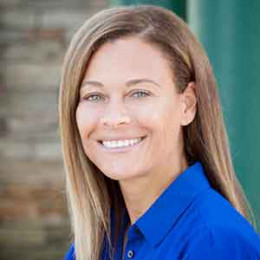 Former volleyball player, Sonya Curry is an American school administrator. In the late 1980s, she played volleyball at Virginia Tech. She rose to fame after marrying former professional basketball player, Dell Curry. The duo exchanged a vow in 1988 and shared three children. a

Sonya Curry was born as Sonya Adams on May 30, 1966, in Radford, Virginia, the USA to Cleive Adams and Candy Adams. Her birth sign is Gemini. She has two siblings, a brother, Cleive Adams and a sister, India Adams.

Curry attended Radford High School in Virginia where she used to play the volleyball and basketball. She was in her eighth grade when she first played for the high school volleyball team. During her senior year, she was a Virginia defensive player of the year.

Curry was one of the top volleyball players of her school and chosen to attend Virginia Tech where she was a three-letter winner and led the Hokies to a 69-70 record over her four-year of Volleyball career. She received a degree in elementary education and a minor in family studies.

The school was approved by the North Carolina Department of Non-Public Instruction. 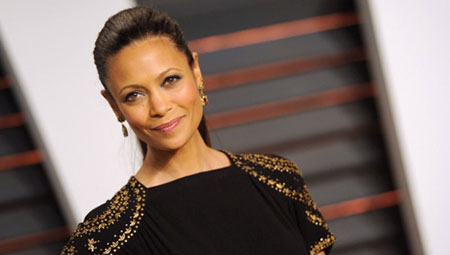 Curry established herself as a successful school administrator but she is widely recognized as the wife of former NBA player, Dell Curry.  He played in the NBA from 1986 to 2002 and as the Charlotte Hornets' all-time leader. As of now, he worked as a color commentator along with Eric Collins and Stephanie Ready.

Sonya Curry is a former volleyball player and currently, she runs a non-profit school. She donated most of her earnings to social cost. Her net worth is still under review but considering her career profile it isn't less than six digit figure. Her husband, Dell Curry has an estimated net worth of $8 million.

Sonya Curry married former basketball player Dell Curry on August 28, 1988, at a private ceremony. The duo first met in 1984 while attending the Virginia Tech and after few datings, they eventually fell in love. The duo moved to Charlotte, North Carolina after they married. 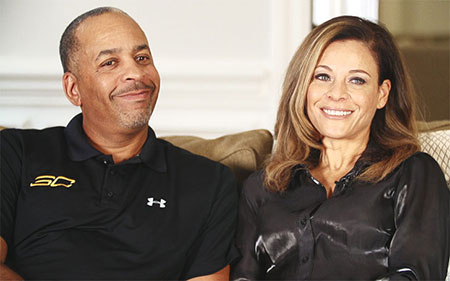 The couple share three children, two sons, Stephen Curry (born 1988) and Seth Curry (born on 1990), and a daughter Sydel Curry (born 1994). Both of her sons followed their father footstep and successfully established themselves as NBA players. Her eldest son, Stephen plays for Golden State Warriors, whereas, Seth plays for Dallas.

Similarly, her daughter is a popular Volleyball player. Curry has four grandchildren, Riley, Ryan, Carter, and Canon. She has more than 165k followers on her Instagram.

Check out the video of Sonya Curry and her husband, Dell talking about their NBA player sons,