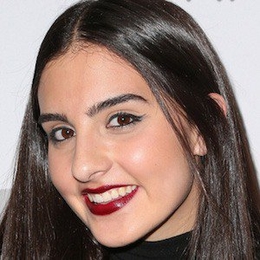 Sophia Umansky is famous for being the daughter of actress Kyle Richards. She also gained the limelight as she was part of the reality show "Real Housewives of Beverly Hills" alongside her family members.

The celebrity kid Sophia Umansky is the daughter of "Real Housewives of Beverly Hills" star Kyle Richards and her second husband, Mauricio Umansky. 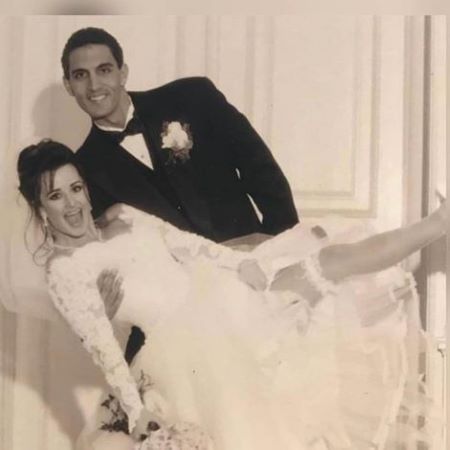 The couple tied the knot in 1994 and is together for over two decades. They were able to survive their relationship even with cheating rumors and legal issues.

Sophia Is One Of The Four Gorgeous Sister

The 5 feet 8-inch star is close with all her siblings and posts sweets pictures of them on her Instagram. Her elder sister Alexia Umansky was born on June 18, 1996. The Emerson College graduate recently joined her father's real estate business. Whereas her younger sister Portia Umansky born on March 1, 2008, is in school. 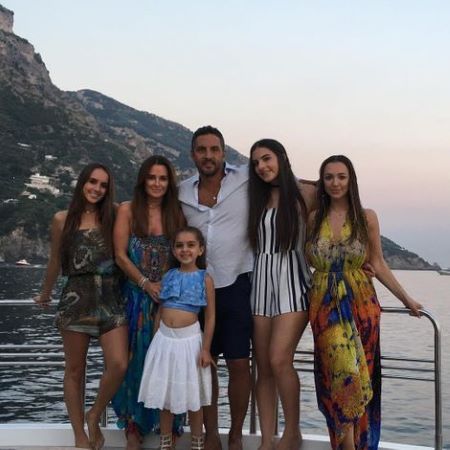 Sophia, with her parents and sisters on vacation. SOURCE: Kyle Richards Instagram(@kylerichards18)

The black-haired beauty furthermore has a half-sibling Farrah Aldjufrie who was born in 1988 from her mother's first marriage to Guraish Aldjufrie. She was raised alongside Sophie and other siblings and currently works as a real state broker in Sophia's dad business.

Sophia Is Currently Studying Business; Reality Star or a Businesswoman?

The brown-eyed beauty who is raised in the close-knit family moved from her home in 2018 to attend George Washington University (GWU) in Washington D.C. Since she was going far from the house, the family tried their best so that she do not feel homesick. They even revamped her dorm room and filled with personal items so that the room could feel homely. 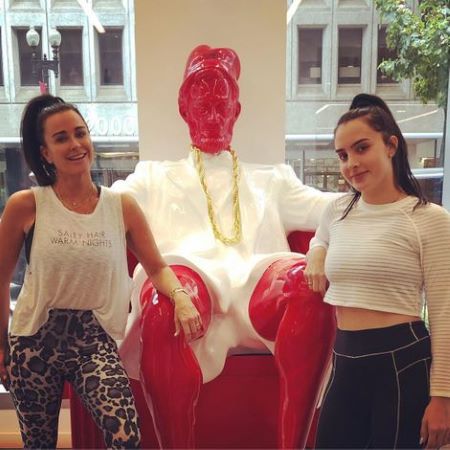 During the early times of her college, the Calfornia native not only had to adjust to new location and friends, but she was forced to tackle trolls as well. Well, after she joined college, the news of celebrities getting their kids in the prestigious college through bribery broke out. With that, many people began to claim that Sophia also got in top college like GWU by her parents' efforts.

Umansky, however, was quick to respond to those doubters. She clearly stated that she was a Dean List student in High School and was able to get accepted in university after hard work. There is truth to her statement as she graduated from Windward School in 2018 with a GPA of 3.85. Furthermore, she was involved in extracurricular and played varsity tennis as well. 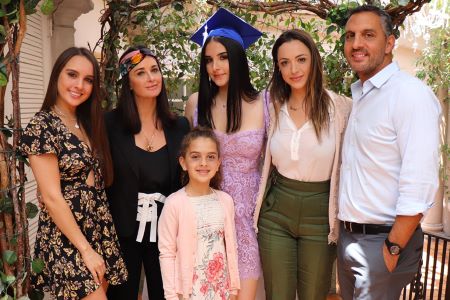 Sophia is now in Sophomore year of her college and is a member of Kappa Kappa Gamma sorority. Her major is Business Administration with a concentration in Real Estate. From her selection of subject, it looks like, the daughter of Real Estate Mogul is interested in walking in the footsteps of her father and sister.

Sophia Is Not Single; Who is her Boyfriend?

High school romances usually do not last long, especially when the lovebirds move to a different place for higher studies. However, it is not the case with the reality star and her boyfriend. 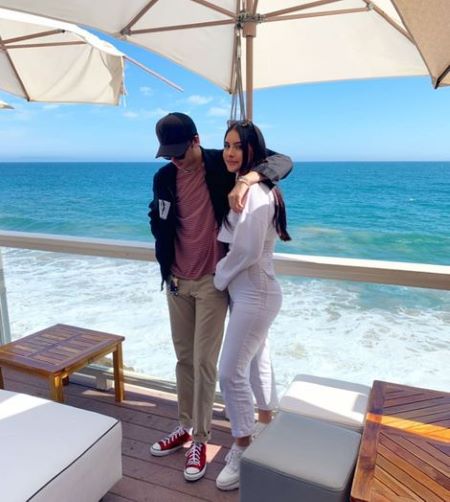 Sophia and her boyfriend Ben on a date during summer vacation. SOURCE: Ben Wolf Instagram (@ben_wolf)

The "Real Housewives of the Beverly Hills" star is in relationship with her high school boyfriend, Ben Wolf. Yeah, the same Ben with whom she went to prom. 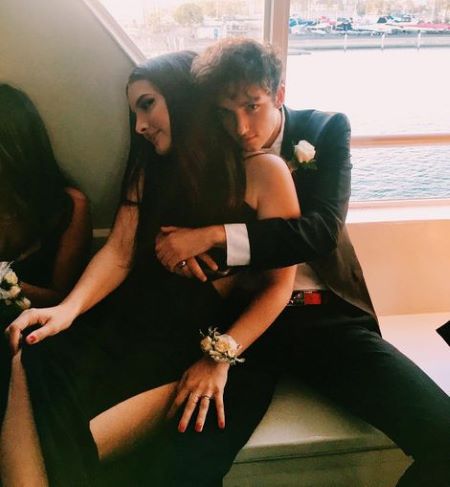 Ben does not attend the same college as that of Sophia, so the high school sweethearts go on a date when they are back in their hometown for vacation. 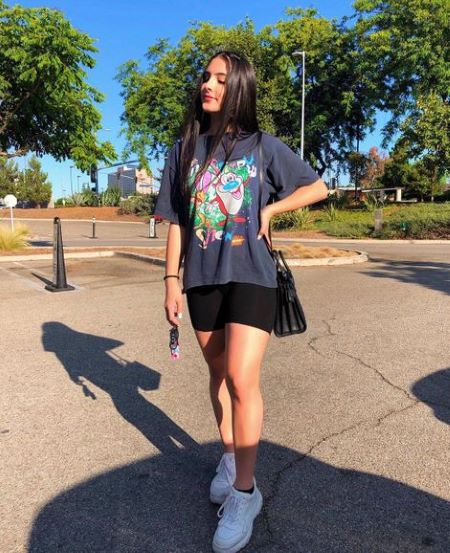 The reality star is like an open book and shares personal pictures on her social media sites. Because of her candid nature, she is gaining fans daily.

Sophia Accumulated A Nice Net-Worth At A Young Age

Sophia 's mother Kyle Richard is Richard an actress and television personality. She holds the overall net-worth of $50 million.

Her father Mauricio Umansky is the co-founder of a real estate company The Agency. He has sold houses to celebrities such as Lady Gaga, Michael Jordan, and Arnold Schwarzenegger and holds overall net-worth of $40 million.