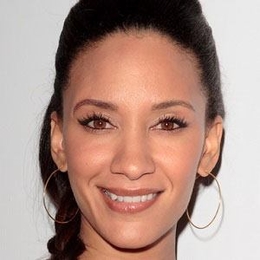 American actress Sophina Brown is a trained actor who won the hearts of millions because of her incredible talent. She is best known for her role of 'Raina Troy' in drama 'Shark' and 'Nikki Betancourt' in 'Numb3rs'.

Sophina is Married To A Fellow Co-Star

"Numb3rs" actress Sophina Brown tied the knot with boyfriend turned husband, actor Henry Simmons in May 2010. The wedding was a private affair that took place in the presence of their close friends and family only. 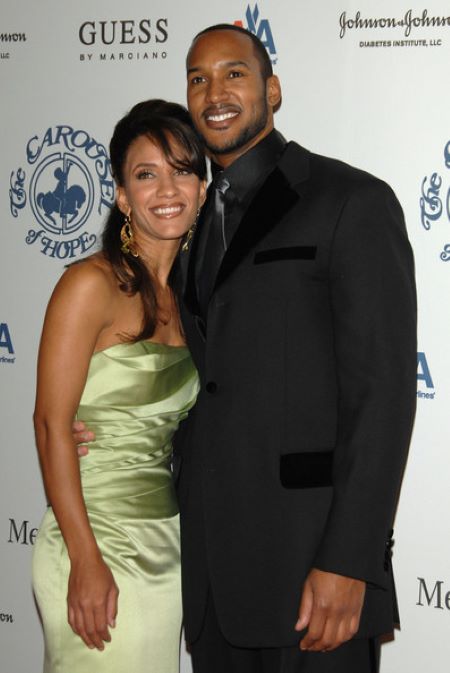 The duo walked down the aisle after four years of dating. The actress first met her then-future husband in 2006 on the set of CBS legal drama "Shark." In the series, the Michigan native played the character of Raina who had a romantic relationship with Henry's character, Issac.

Soon, the reel romance turned to real, and the on-screen couple started dating off-screen too. Though the show ended in 2008, the star couple continued their affair and later turned it into a lifelong commitment. 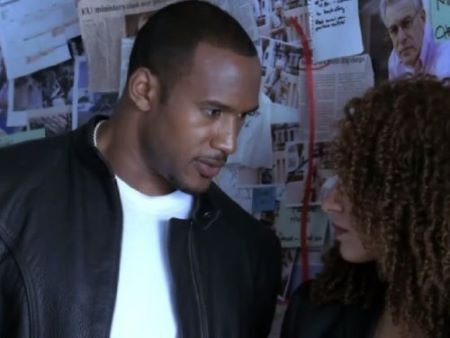 Sophina and her husband in the TV series Sharks. SOURCE: IMDb

The brown-eyed actress and her spouse are now married for nearly a decade, without any rumors of separation. Furthermore, the couple is yet to expand their family with children.

Brown is a private person and keeps her personal life away from the spotlight of the media. Infact she is not available in any social media sites such as Instagram and Twitter. Because of her secretive nature, her past affairs are a mystery.

On the other side, the 1.8m tall actress' life partner is like an open book. He dated few celebrities publicly that garnered him spotlight.

One of Simmons most high profile affair was with news anchor/television personality, Lauren Sanchez. They dated for a while and became engaged too. However, their relationship could not last long, and they separated in 2003. At present, Sanchez is in relationship with billionaire Jeff Bezos. 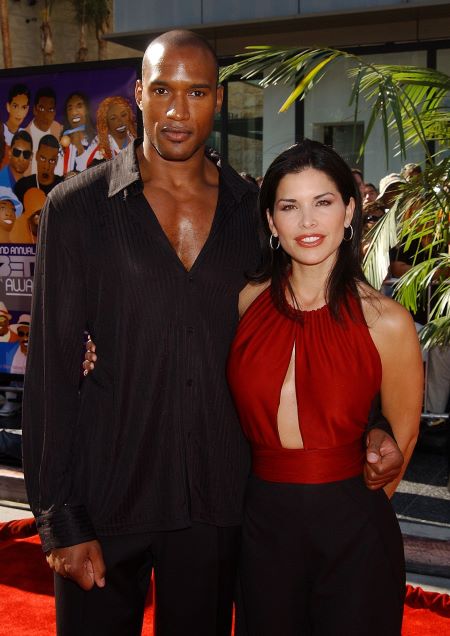 Henry was also engaged to actress Eva Pigford aka Eva Marcille in October 2005. However, they called it off in November 2005.

The 43-year-old Sophina Brown holds an overall net worth of $500 thousand - $800 thousand. She earned this fortune by working in the entertainment industry for over two decades.

In her long career, she contributed in popular movies and television such as "Ravenswood," "Chappelle's Show" and "Because I said so." The veteran actress furthermore is not showing any signs of slowing down. In 2019, she will be seen in the TV Series "Twenties" alongside actors such as Jonica T. Gibbs and Christina Elmore.

Brown's husband, Henry Simmons, is a millionaire with a net worth of $2 million. The power couple currently resides in a house in West Hollywood. On average, a home in Los Angeles costs $840,000. 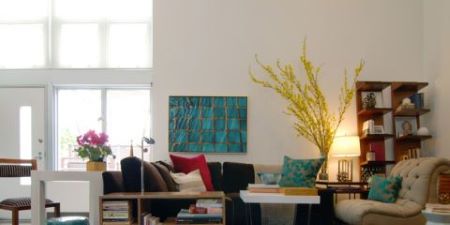 Some Interesting Facts about Sophina Brown

Henry Simmons and Sophina Brown started dating when they were working together in the TV series Sharks. They married after four years of dating.