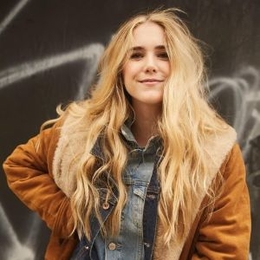 Spencer Locke is an American actress who is best known for portraying the role of K-Mart in the American horror film series, Resident Evil. The actress is also famous for her roles in various films and television series like Monster House, Insidious: The Last Key, and Big Time Rush.

Spencer Locke is a married woman. The actress shared the wedding vows with the love of her life, Chris Mason, on 5 November, 2017, in a private ceremony. 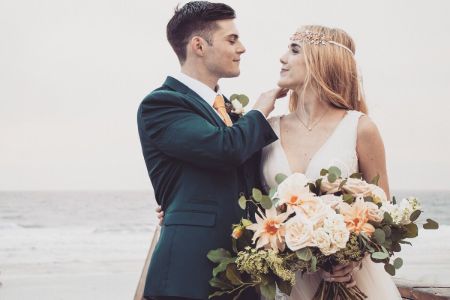 Spencer Locke along with her husband, Chris Mason at their wedding. SOURCE: Spencer Locke's Twitter

The couple is happily married as of now and shares unconditional love for one another. Besides, how the pair first met one another is still a mystery. 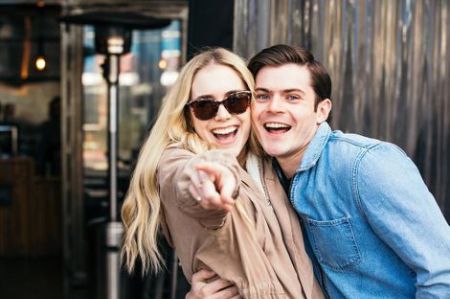 The duo appears together in many places and doesn't hesitate to show their love in front of the media. Additionally, there is no sign of visible conflict between the couple as of now.

What's The Net Worth of Spencer Locke?

Spencer Locke possesses a net worth of $5 million as of 2020. She gathered that fortune from her career as a television and film actress. 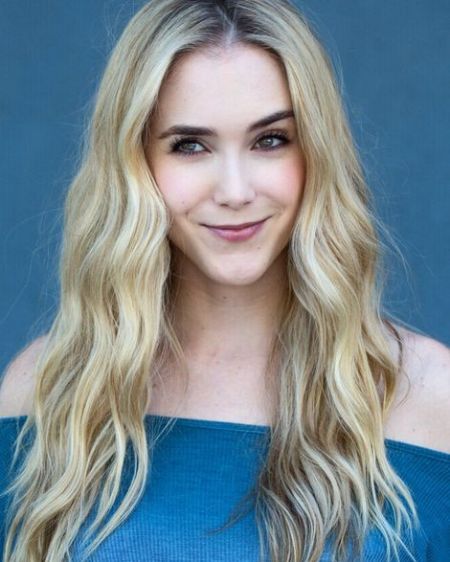 Locke started her career through films. At first, she worked in the 2003 short film called Kidz Bop: Everyone's a Star! as herself. After that, she acted in many hit films like Monster House, Resident Evil: Extinction, Resident Evil: Afterlife, Tarzan, Insidious: The Last Key, and The Final Wish. Further, her film, Resident Evil: Afterlife was a blockbuster that grossed a total of $300.2 million on the box office against the budget of $60 million.

Spencer Locke tied the knot along with her beau, Chris Mason in a beautiful wedding ceremony, in the presence of her family and friends.