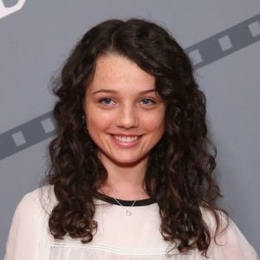 Stefania LaVie Owen is a New Zealand-American actress who is best known for portraying the role of Puddle Kadubic in the television series Running Wilde. She is also famous for her roles in the films and dramas like Chance, The Lovely Bones, and Krampus.

Stefania LaVie Owen is presently single. The actress is never seen dating any men outside of the reel life. 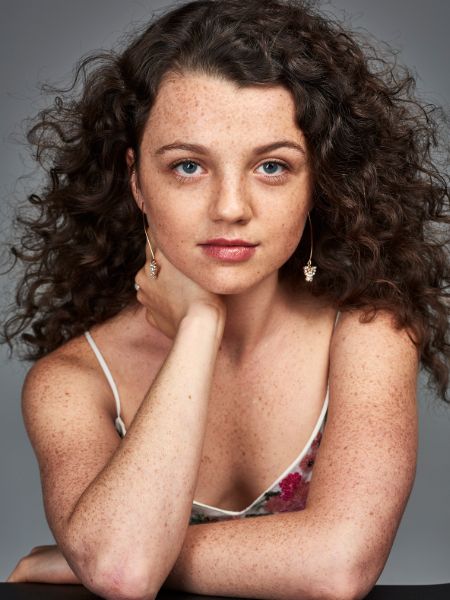 The American actress is focused on her career and it looks like she is waiting for the love of her life as of now.

What's The Net Worth of Stefania LaVie Owen?

Stefania LaVie Owen possesses a net worth of $3 million as of 2020. She garnered that fortune from her career as an actress. 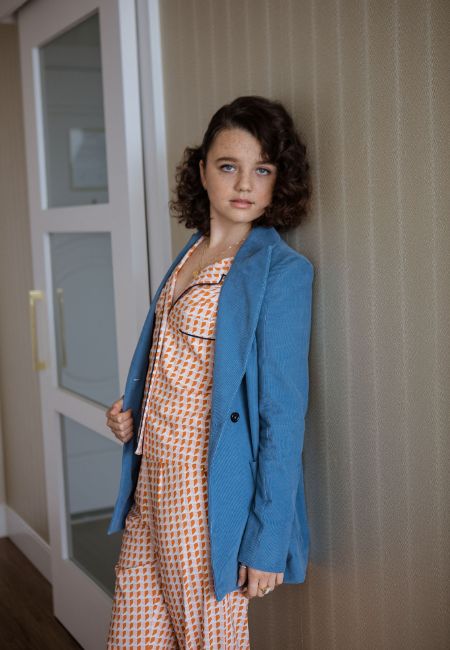 Owen debuted in acting through the film industry. Her first work was in the 2009 film named The Lovely Bones. Since then, she acted in many hit films like Krampus, All We Had, The Cat and the Moon, and The Beach Bum. Among all of her movies, The Lovely Bones was a blockbuster that grossed a total of $93.6 million on the box office against the budget of $65 million.

The 22-year-old actress also includes many television credits under her sleeves. Well, she debuted in 2010 after starring as one of the main characters in the television series Rynning Wilde. Further, she portrayed the role of Puddle Kadubic in the drama for thirteen episodes. 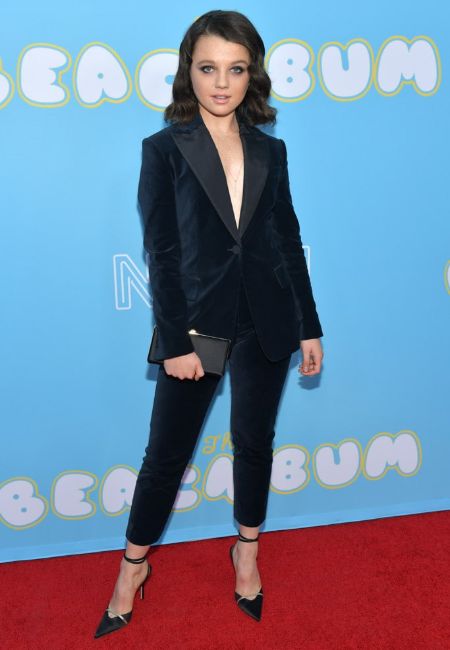 The American actress also acted with the main role in the many television dramas like The Carrie Diaries, Chance, and Messiah. Moreover, she also performed as a recurring artist in the television series I'm Dying Up Here. Until now, the actress worked alongside actors like Jane Adams, Wil Traval, and Fares Landoulsi, among others.