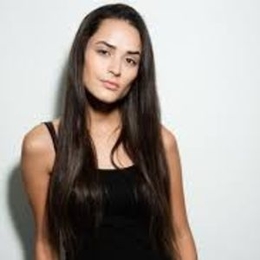 Often celebrities' on-screen life is contrary to their real-life, but Stephanie Nogueras is someone whose personal life and on-screen life has been alike in many ways. Through her on and off-screen works, the actress has become an inspiration to many people. She is known for her works on the screen such as Grimm, Switched at Birth, and Unfriended: Dark Web.

The gorgeous American actress is in a romantic relationshp with her boyfriend of many years, Krystof. Unlike many celebrities who prefer to keep their relationship a secret, Stephanie is open about her love life and frequently uploads pictures and videos on social media. Still, there is plenty to learn about her lover. Hopefully, she addresses more in the coming days. 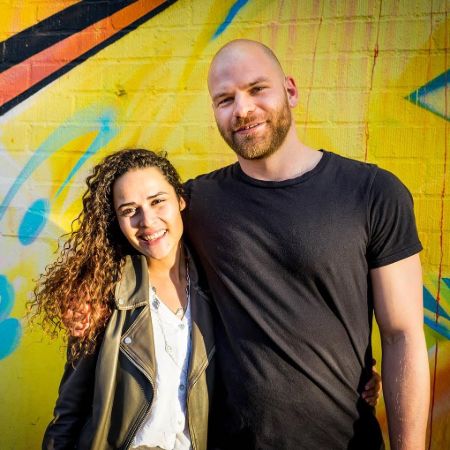 Many might not know this fact about "The Magicians" star that she was born profoundly deaf. Despite being aware of her disability, her partner Krystof still adores and loves her immensely.

We wish they have the same level of bonding and love in the future and hope it takes their relationship to a greater height and creates an example for all. 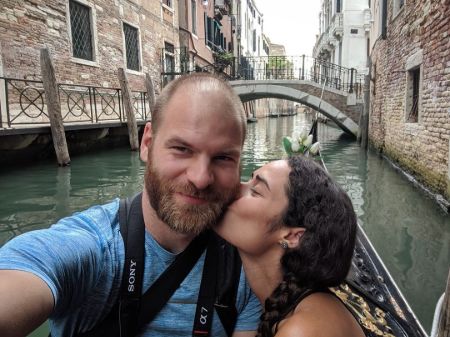 Along with her partner, the two spend most of the time together and spends time among themselves as they travel and visit various places.

Among the few television and movie credit she has done in her career so far, Nogueras is famous for the series "Switched at Birth," where she portrayed the recurring character of Natalie Pierce. In the teen drama series, her cast members were Sean Berdy, Lucas Grabeel, Katie Leclerc, Vanessa Marano, and others.

Check out the clip of Stephanie Nogueras played series "Switched at Birth"!

On the big screen, Stephanie took on one of the feature roles in "Unfriended: Dark Web" (2018). She shared the screen along with Colin Woodell, Rebecca Rittenhouse, Betty Gabriel, Andrew Lees, Connor Del Rio.

Many can see the New Jersey native is beautiful on the outside, but what many do not know is that she is equally beautiful on the inside as well. Stephanie loves doing social works and actively involves in it. On many occasions, she helped to raise funds for a deaf school in her motherland Puerto Rico.

The actress, moreover, serves the homeless at The Union Rescue Mission and My Friends LA. She is also an animal lover and volunteers at Best Friends Animal Society and Dogs for The Deaf and is also the annual #Spirit Day Celebrity Ambassador for GLAAD.