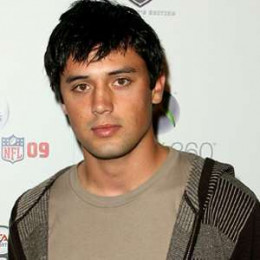 Stephen Colletti is an American actor and television personality known for portraying the role of Chase Adams on The CW drama series, One Tree Hill. He has also appeared for two seasons on the MTV reality television series Laguna Beach: The Real Orange County. After high school, Stephen attended San Francisco State University for a year before returning to Los Angeles to pursue an acting career.

Stephen Colletti appeared as himself in an episode of MTV Reality Television series, The Hills, in 2007. In 2005, he was nominated for Teen Choice Award for 'Choice TV Reality/Variety Star - Male' for Laguna Beach: The Real Orange County. Colletti has dated four different partners and is currently in a relationship with the Disney star, Chelsea Kane. None of his relationships has been able to sustain for long.