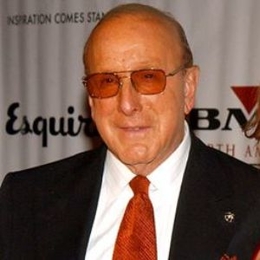 Stephen Michael Clarkson was the father of Breakaway hitmaker Kelly Clarkson. Besides, Michael's daughter is the recipient of three Grammy Awards, three MTV Video Music Awards, and four American Music Awards with more than 100 number ones on the Billboard Chart.

Stephen Michael Clarkson was prominent for being the father of American singer, author, actress, songwriter, and Grammy Award Winner Kelly Clarkson. Talking about his marital status, Stephen was married twice. Michael walked down the aisle with girlfriend-turned-wife Jeanne Taylor on December 24, 1971, Christmas Eve. 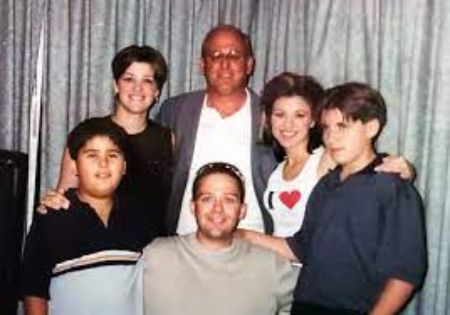 Together with his first wife Jeanne, the duo welcomed three children, a son Jason Michael Clarkson in 1973 and two daughters Alyssa Beth Clarkson in 1976 & Kelly Brianne Clarkson, in 1982. But almost after ten years of togetherness as husband and wife, Stephen Michael Clarkson filed for divorce from his wife, Jeanne Taylor. The divorce got finalized on August 24, 1981. The reason for the separation is stated to be Stephen's infidelity.

In 2006, Kelly Clarkson met Brandon Blackstock for the first time when rehearsing for American Country Music Awards. But at the time, Blackstock was married to Mellisa Ashworth. The two again reconnected in 2012, when Brandon ended his marriage with his ex-wife Melissa. 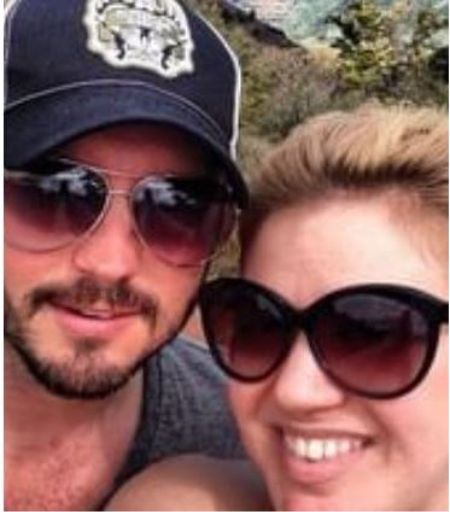 Long story short, Kelly fell in love with Blackstock, and after ten months of dating, Clarkson announced their engagement through Twitter. In October 2013, the couple got hitched nearly after a year of being engaged. The two also share two children a son, Remington Alexandra Blackstock, and a daughter River Rose Blackstock.

However, after nearly seven years of marriage, tensions began to rise in the husband & wife's life. So, Kelly filed for divorce against her ex-husband which was finalized in 2018. As for now, Kelly is a single mother sharing her happiness with two kids. 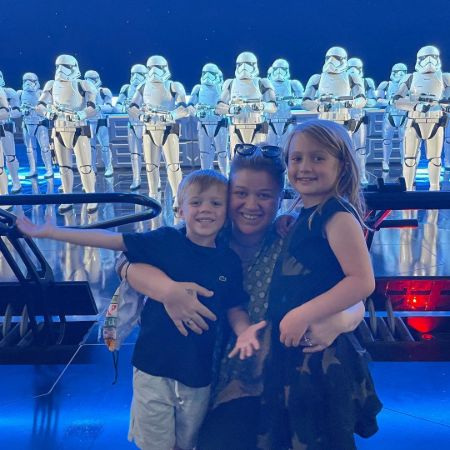 On the other hand, Kelly was never able to move past the emotional scars left by her father. Kelly tried to reach out to her father many times, especially for her older brother but got refused to be acknowledged every time. Kelly was so disappointed that she even refused to come to see her father on the deathbed in 2018 and didn't show up at his funeral too.

How rich is Stephen Michael Clarkson?

There is very little known about Stephen's career. According to some sources, Stephen worked as an engineer, whereas his first wife Jeanne worked as a first-grade English teacher. But speaking of his popular singer daughter, Kelly started her music journey in her 7th grade from an audition of the school's choir in which she got selected. Later on, Kelly, to achieve a music career, moved to Los Angeles.

Check out the video of Kelly Clarkson addressing her divorce below.

In 2002, after defeating many contestants, Clarkson became the 1st winner of the American Idol first season. After becoming the winner of the American Idol Season First, her life changed to the next level. Kelly soon started making albums, and her album Breakaway was released on November 30, 2004, and sold over 12 million copies worldwide. Clarkson summoned $45 million from her album sales and appearances in TV Shows like The Voice & Kelly Clarkson Show.

Stephen Michael Clarkson was married to his girlfriend turned wife Jeanne Taylor on December 24, 1971. But ended up in divorce in 1981.

Stephen Michael Clarkson married his second wife, whose information is yet to be revealed. However, they shared two children.

Alyssa Beth Clarkson is the daughter of Stephen Michael Clarkson and Jeannie Taylor, born in 1976.

Kelly Brianne Clarkson is the second daughter of Stephen Michael Clarkson and Jeannie Taylor, born in 1982.

Eric Clarkson is the son of Stephen Michael Clarkson, born from his second wife.

Kevin Clarkson is the second son of Stephen Michael Clarkson, born from his second wife.