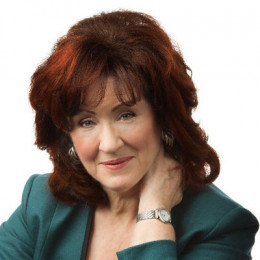 An internationally recognized personality in the field of couple interventions who have earned Doctorate in Counseling Psychology is Sue Johnson. She has done a lot of innovative work in the field of attachment and psychological bonding. Besides working as a clinical psychologist she works as a Research Professor at Alliant International University located in San Diego. She has also developed Emotionally Focused Therapy known as EFT which is used for treatment of emotionally distressed couple.

Sue Johnson was born in Chatham, Kent, England. She was raised in an English pub where she was highly influenced by the regular drama of people, their emotions, and relationships.

She completed her graduation from the University of British Columbia in 1984 with a doctorate in Counseling Psychology.

Johnson is basically known for her innovative work in the field of psychology specifically on attachment, bonding, and adult relationships. She emerged in her work on family therapy and psychology when most psychologists focused on teaching negotiation skills, communications, behavioral pattern, or application of psychoanalytic theory.

She is the primary developer of Emotionally Focused Couples Therapy (EFT). She has well signified the importance in over 25 years of review and clinical research. 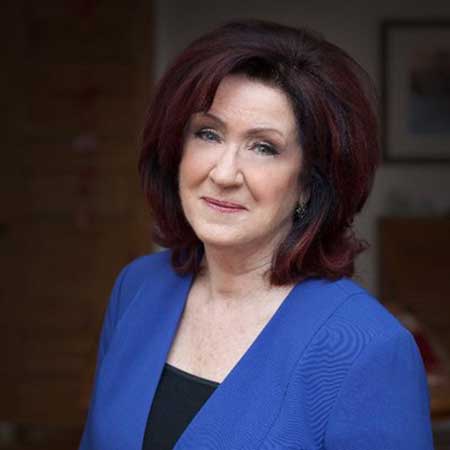 She is the founder of the International Centre for Excellence in Emotionally Focused Therapy.  She is one of the prominent research professors at Alliant University and Professor of Clinical Psychology at the University of Ottawa. 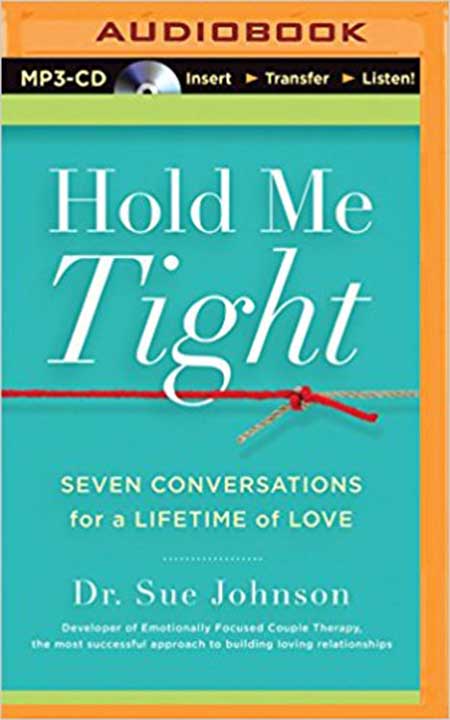 Most importantly, she is the author of the best-selling book  Hold Me Tight, Seven Conversations for a Lifetime of Love. The book is the outcome of her groundbreaking research about relationships. The book, created for the general public is basically focused on the ways to enhance, repair and sustain a relationship.

Her book Love Sense: The Revolutionary Science of Romantic Relationships published in 2013 focuses on new scientific evidence and research behind how and why we love.

Besides all, she is a trainer as well. She instructs counselors in EFT across the globe. She also consults to the 50 international institutes and affiliated centers practicing EFT.

She made a number of videotapes on the Emotionally Focused model of couples' therapy. Her DVDs are used in many places like hospitals, social work and marital and family therapy training programs.

The American Association for Marriage and Family Therapy honored her with the Outstanding Contribution to the Field of Couple and Family Therapy Award in 2000. It was the same year she received YMCA Woman of Distinction Award-National Capital Region.

In 2003, she won the Excellence in Education Award from the University of Ottawa for all her hard work and dedication in the specific field.

Johnson received the Lifetime Achievement Award from Belgium Association for Couple and Family Therapy in 2009.

She was declared the Psychologist of the Year in 2016.

Details about her amazing professional career is crystal clear. Reportedly, she received worldwide acclamation for all her hard work and contribution to protect and enhance relationship in family life or couple relationship.

She is the best selling author of a number of books but details about her net worth and salary is yet to be revealed.

She currently resides at her home in Ottawa, Canada with her husband.

Johnson, the developer of Emotionally Focused Therapy who is concentrated on teaching fundamental lessons to people in mending the bond, love, and relationships is very much concerned about her relationship as well.

She teaches people with the science behind happy relationships is herself very happy in her married life with her husband John. She has maintained her family life far from the eye of media and fans, still, she's blessed with her husband and children.

She shared an article via Twitter where she mentioned that marriage lowers the risk of fatal heart attack and stroke. She emphasized that unmarried people were 1.43 times more likely to die from heart disease.

Further, she mentioned that her first client is the best teacher of her.

Though there is not so much information available regarding him, couple's picture can be found in different sites.