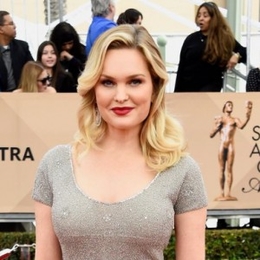 An American actress, as well as a model, Sunny Mabrey, is popular among people for her flawless acting skills and stunning looks. To date, she has appeared in a number of hit movies and TV series, including Desperate Housewives, Mad Men, Once Upon a Time, and so on.

A Platinum Award winner, Sunny Mabrey, was previously married to Ethan Embry, an American film actor. They dated for a few years before tying the knot. 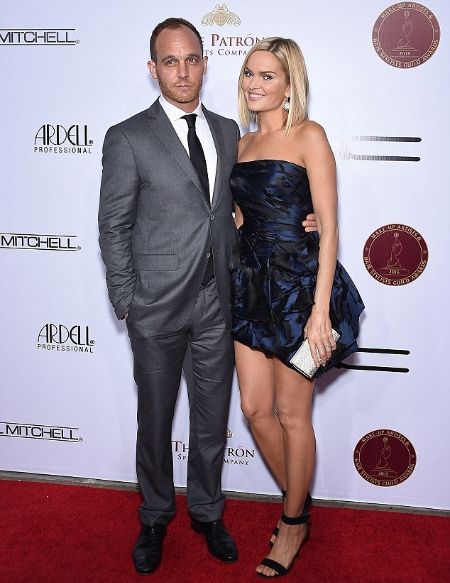 Sunny Mabrey and her hubby Ethan Embry in an event SOURCE: Daily Mail

Mabrey and Ethan got hitched on 17th July 2005. They even appeared together in the series Once Upon A Time. The couple was happily enjoying their relationship, but later, they began facing conflict. They failed to handle the situation and reached the conclusion to live separately.

After being in a marital relationship for around seven years, Mabrey and her spouse Ethan filed for divorce, citing irreconcilable differences. It was finalized on 25th July 2012.

If a couple's relationship is made in heaven, then, no one can separate them. The same happened in between Mabrey and her hubby Ethan. The former husband and wife tried to move on from the unfortunate occurrence, but they couldn't do so. 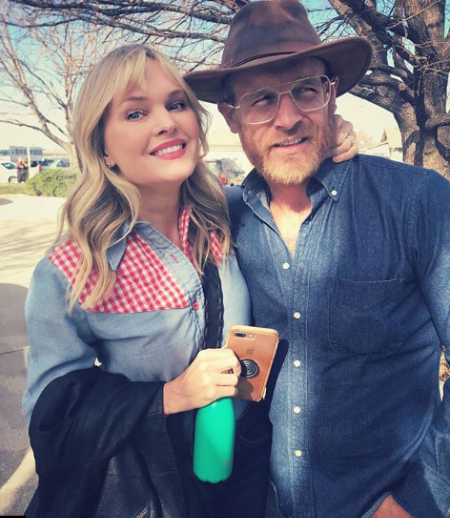 So, just a year later their split, the lovebirds began dating again in 2013. They were happy to be back together. Furthermore, after dating for around two years, the pair decided to take their relationship to the next step and got engaged in 2015. 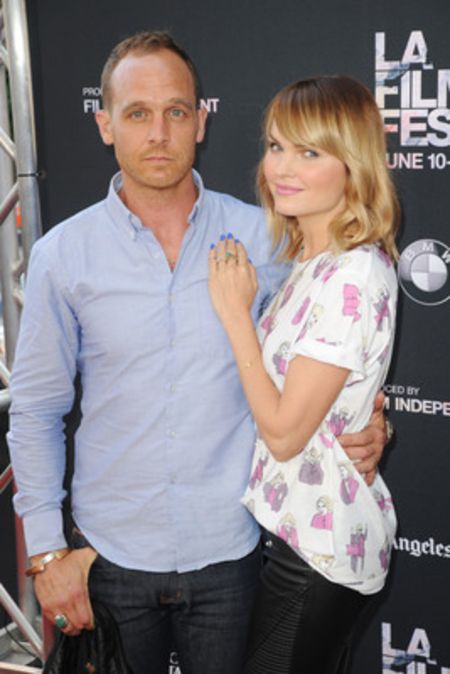 Mabrey and her fiance, Ethan attended the Makeup Artists and Hair Stylists Guild Awards in Los Angeles as an engaged couple. Before heading into the event, the lovebirds kissed each other and further flaunted the beautiful ring which her partner gave her in their previous wedding. 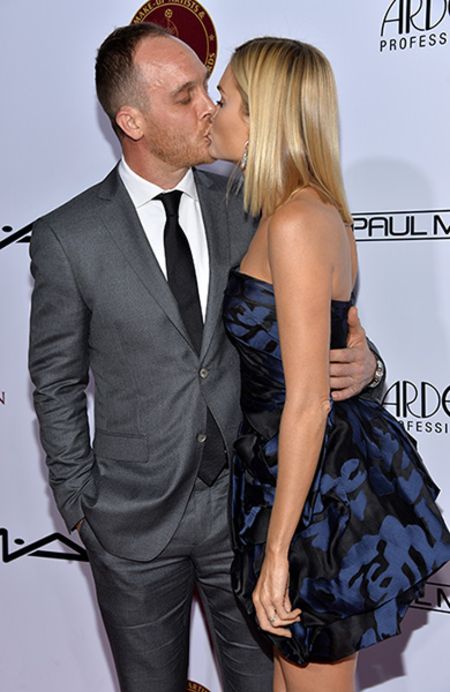 While interviewing, Sunny was asked about her ring, and she replied;

"It’s the same one I had from way back in the day." "I just couldn’t [get rid of it], it was too painful. I couldn’t imagine letting that go. It just meant too much, and I guess there was maybe a little bit of hope there!"

Ethan was a presenter at the event. A day before the event, Ethan had given the hints of their reunion via Twitter. He tweeted; 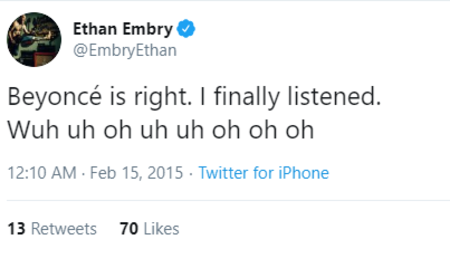 In an interview, the actress said that she is very happy and so grateful they found their way back to each other. Further, Embry confirmed their engagement saying, "I finally put the ring back where it belongs."

Further, after four months of their betrothal, the sweethearts tied the nuptial knot in June 2015. As of now, Mabrey and her partner in crime are happily enjoying their connubial relationship. Nevertheless, the duo do not have any children, even though they are already wedded.

Desperate Housewives star, Sunny Mabrey, had a relationship with an American actor Clayne Crawford before she got linked to Ethan Embry. They began dating in 2001, and a year later, in 2002, they affianced. 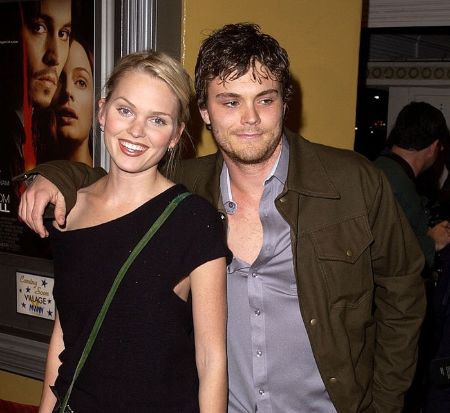 Unfortunately, things did not work out well between them, which went out of control. So the pair called off their engagement the same year.

Sunny Mabrey holds a net worth of $4 million. She earned such a tremendous amount of money from her decade long career in the entertainment industry. Further, an actress in the United States receives a salary of around $56423 annually.

Mabrey's 2002 debut movie The New Guy grossed $31.17 million on the box office worldwide, whereas its budget was $13 million. She shared the screen along with some wealthy actors, including Jerry O'Connell and DJ Qualls, whose net worth is $20 million and $5 million, respectively.

The actress further appeared in some popular series like Mad Men, Reckless, and many more. Apart from acting, Mabrey also adds an extra amount of money to her bank balance through her modeling career.

For more biographies and gossips, keep in touch with Marriedwiki.