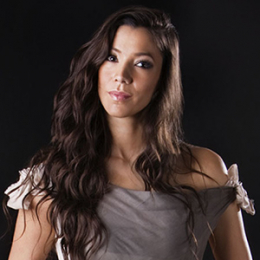 Suzie Ketcham is a former reality TV star who used to appear in the program 'Basketball Wives'. She is currently living a life away from the limelight in Miami, the USA with her family.

The former reality TV star Suzie Ketcham who used to be the center of the show is now living a quiet life in Miami. She stated in an interview that she consciously decided to be away from the limelight. Thus she is not active in any social media platforms, including Instagram. 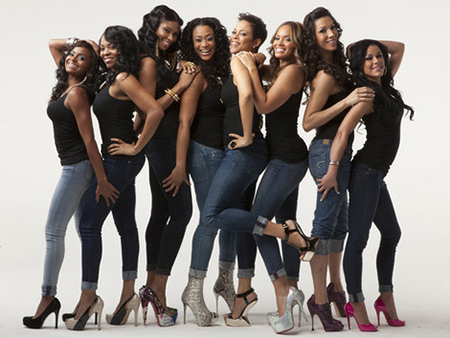 Suzie Ketcham with the cast members of her reality show.

Because of her low profile life, it is difficult to assess her relationship status, but it is reported that she is single and is based in Miami at present.

Suzie, however, was previously in a relationship with NBA player Michael Olowokandi. They first met at Pepperdine University, California, when both of them were attending college there. They started dating soon and remained together for ten years. They even became the parents of two children. 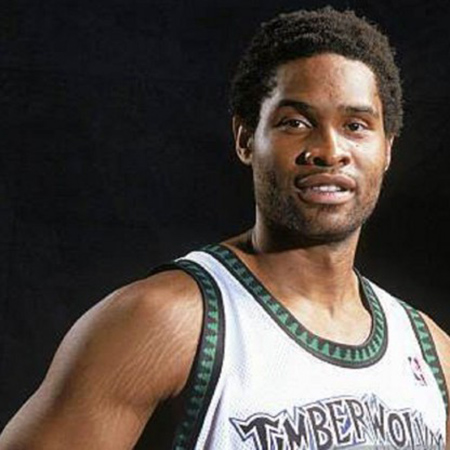 Because of Suzie's relationship with basketball player Olowokandi, she became part of the reality TV show, Basketball Wives. She was always a drama queen on-camera, but she is famous for creating controversies off-screen too.

Suzie, moreover created quite a media stir on May 29, 2010, when she got arrested by the Los Angeles Police for assault on fellow actor Sandra Rose. The incident happened at the reunion special of the reality show Basketball Wives.

As per reports, Suzie got upset when Sandra came to the reunion, so she threw a bucket of water on her. Moreover, Sandra also got hurt when she slipped in the water and fell. The paramedics treated Sandra, and the police arrested Suzie.

Suzie was also the focus of the media when she assaulted her then-boyfriend Olowokindi because of the rage she felt when she saw him with another woman.

What is Suzie Ketcham's Net-worth?

Suzie Ketcham's overall networth is $2 million-$3.5 million. She earned this wealth primarily through her reality show and her profession as a real estate agent.

Ketcham furthermore shares two kids with Nigerian- born retired basketball player Michael Olowokandi who boasts an impressive networth of $20 million. So, she might be receiving a significant amount for child support from him.

Suzie Ketcham was born on 20th February 1978 in Summit, New Jersey, USA. Her nationality is American, and her Zodiac sign is Pisces. 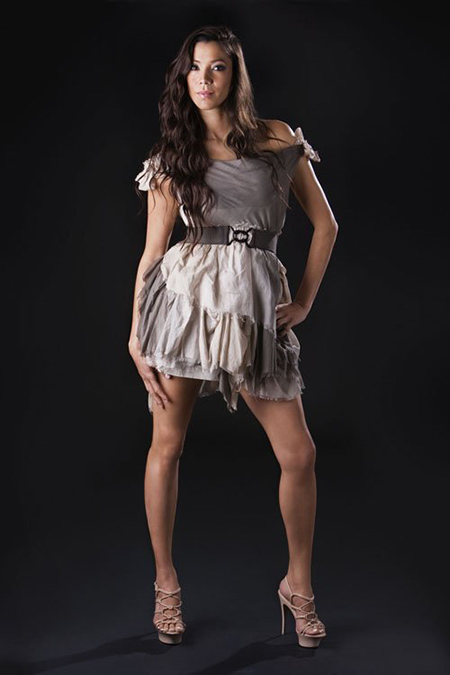 Suzie was born to an American father and a mixed-race mother. Her mother is a partial Portuguese and partial Chinese. So, Suzie belongs to mixed ethnicity. She spent her childhood in New Jersey and Hongkong but finally settled in Los Angeles when her parents divorced.

Suzie moreover grew up in California with her brother and even graduated from Pepperdine University, California.