Home Article Model Nina Agdal Splits With Boyfriend Leonardo DiCaprio. Not Ready To Settle Down or Because of His Alleged Relationship With Model Roxy Horner

Model Nina Agdal Splits With Boyfriend Leonardo DiCaprio. Not Ready To Settle Down or Because of His Alleged Relationship With Model Roxy Horner 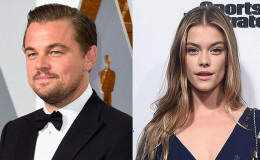 Well, that's another added to Leonardo DiCaprio's list of supermodel ex-girlfriend. Yup, Leo is single yet again after a year long relationship with model Nina Agdal.

Even though we're used to this, many of Leo's fans were thinking that the 42-years-old actor might go all the way with this one.

Leonardo is often considered one of the biggest womanizer of the Hollywood.

Since the 1990s he's famous as the leader of Pussy Posse, a group of actors who are well-liked by the ladies, consisting of stars like Tobey Maguire, Lukas Haas, and Kevin Connolly.

Leo and Nina going out for a stroll in Venice Beach, Source: Daily Mail

Despite his nature, his relationship with Nina was looking like a perfect one.

Yet Leo is not ready to settle down. The Oscar-winning actor has not decided to tie the knot anytime soon and that's the only reason for their amicable split. 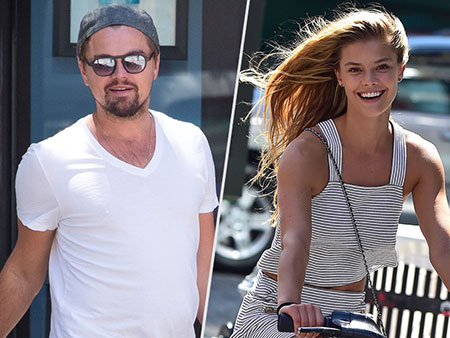 Leonardo's not willing to marriage led to their relationships downfall, Source: Quirky Byte

But according to Radar Online, Nina left the Revenant star because he allegedly flirted with another blonde beauty Roxy Horner, a British Model. 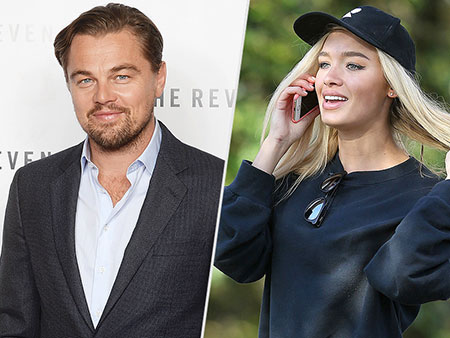 Various sources are claiming that the Hollywood heartthrob texted the model despite being in a relationship with Nina. The sources stated,

“Leo has been texting Roxy in the past month, even though everyone thinks Nina is his girlfriend. They’ve been friends for years, but he has always wanted more.”

Looks like his thirst for more and more women isn't quenched yet and the actor now faces another break-up.

First Spotted Together In A Romantic Date

Leo and Nina started dating in 2016 when paparazzi spotted them on a romantic dinner date in Up & Down club at New York City.

Leo and Nina during their romantic getaway in The Bahamas in 2016, Source: US Weekly

Soon after that, both of them enjoyed romantic vacations in exotic destinations such as Ibiza, Cancun, St. Bart’s and The Bahamas.

Many sources close to the couple even stated,

"Leo seems very into her. He constantly holds her hand and kisses her. Nina seems to enjoy Leo’s company too. She acts very giddy around him. She has great energy and seems to make Leo very happy."

Not only sources, but many of Leo's followers became excited about his new profound love and begin to ship them together.

As all good things came to an end, his relationship with Nina also came to a sad end as well. 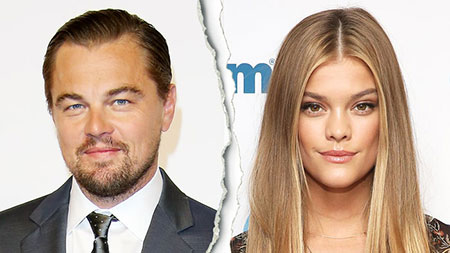 Leo and Nina's relationship is now over, Sources: US Weekly

After their break-up, Nina will be joining the likes of Gisele Bündchen, Bar Refaeli, Toni Garrn, Erin Heatherton, Anne V, Chelsey Weimar, many more in Leo's holster of girlfriends. 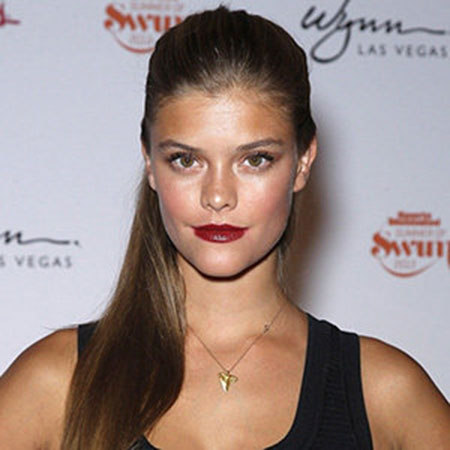