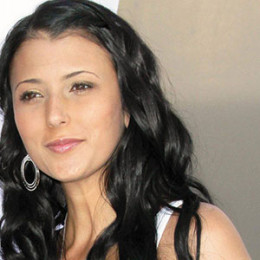 American Talinda Anna Bennington is a former Playboy Magazine model. The beautiful model is recognized for her good looks and attractive body. However, she came to media attention after marrying a famous American singer Chester Bennington.

Talinda Ann Bennington was once a married woman but currently lives as a widow of the later singer Chester Bennington. Her husband is the lead vocalist of the very famous rock band, Linkin Park. 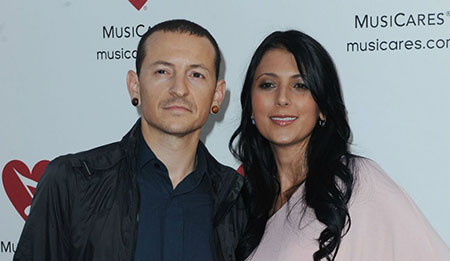 The lovely couple first met in 2004 through a mutual friend and soon started dating each other. After dating for about two years, the duo exchanged vows in front of their families and close friends in 2006.

The two lived a happy life and seemed very well bonded together. Chester even credited her wife Talinda for supporting and encouraging him at his tough times.

Everything was going well until, on July 20, 2017, her partner Chester Bennington took his own life at his home. The police confirmed it as a suicide and their love story came to a sad ending. Bennington's funeral took place at South Coast Botanic Garden located in California. 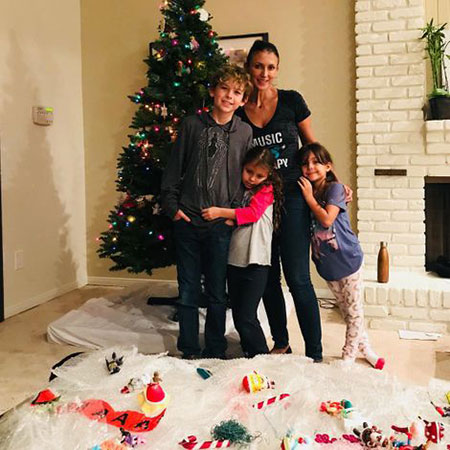 Talinda Ann Bennington with her children

The mother of three posts picture and videos of herself with her children, relatives, and close friends on her social media. Furthermore, she even actively participates with the awareness and campaign activities that deal with issues such as suicide and mental health.

How Much is Talinda Ann Bennington's Net Worth?

Talinda Ann Bennington owns an estimated net worth of around $200 K which she earned from her modeling career. However, before the time of his demise, her husband Chester Bennington boasted an incredible net worth of $30 million. 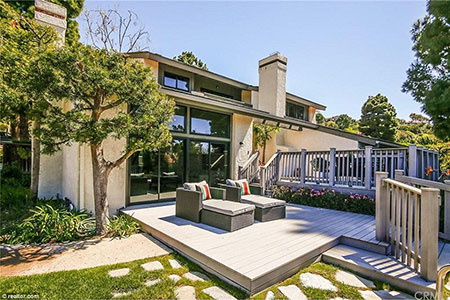 She received all of his wealth as an inheritance after her partner's death. So, Mrs. Bennington is worth more than $30 million, as of 2019. In addition, the couple also purchased a house in Los Angeles for a price of $2.4 million in May 2017. But the house was later sold for $2.165 million in August 2018.

Talinda Ann Bennington is the wife of the later singer Chester Bennington. He was best known as the lead vocalist for Linkin Park.

Lily Bennington is the daughter of Talinda and Chester Bennington. She was born in 2006 and as of 2019, she is 13 years old.

Lily Bennington is the daughter of Talinda and Chester Bennington. She was born in 2006 and as of 2019, she is 13 years old.