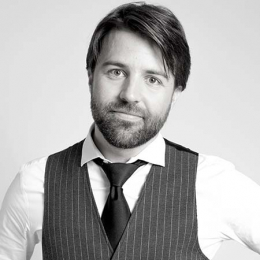 Taron Lexton is a highly acclaimed South African writer, director, and cinematographer who creates an emotional impact and provide a unique visual aesthetic in his work. He gained success early on as his first work, a  short film "United" won New York Independent Film Festival in 2006. He continued to garner success and awards through movies such as "Struck". He has directed many advertisements which are aired in major TV network of the United States.

What is Taron Lexton Relationship status? Is he married? Know more about his Personal life.

Taron Lexton tied the knot with Riverdale actress Marisol Nicholas on 13 April 2008. The wedding took place in a private garden in the presence of their close friends and family. 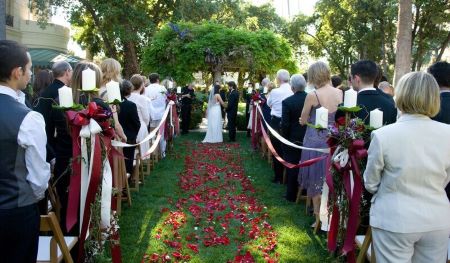 The couple's only child, a daughter, Rain India Lexton, was born on September 30, 2008. The couple was enjoying the wedding bliss with their child and everything was looking nice until the news of the split came up.

The fans of the couple were shocked when the news broke that Marisol filed for divorce with husband in November 2018 citing irreconcilable difference. In the court documents, Marisol stated that the couple has been separated since October 23, 2016.

The divorce is not finalized yet, however, the court filing showed that Marisol is asking for joint legal custody and sole physical custody with the visitation of their daughter.

If the divorce finalizes, it will be the second divorce of Marisol as she was previously married to hair and makeup designer Andrea Forrentino.

Taron Lexton Net worth and Earnings

Taron Lexton overall net worth is around $2million. He amassed through his 15 years of work as a writer, director, cinematographer, and a producer. His is part of many award-winning projects and his work has aired on major television networks including MTV, FOXand CNN 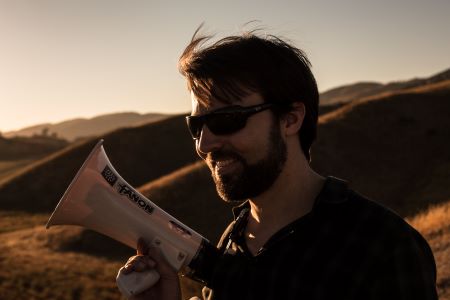 Lexton used to share Toluca Lake home with now-estranged wife Marisol Nichols. Marisol bought this three bedrooms and three bathroom house with basketball court, swimming pool in 2008 for $1.099 million and sold at $1.76 million. The actress who boasts a net worth of over $3 million recently bought a new contemporary style house in Valley Village for $1.775m.

Taron Lexton was born on June 29, 1984, in Johannesburg, South Africa. The writer holds American nationality and belongs to a white South African ethnicity. 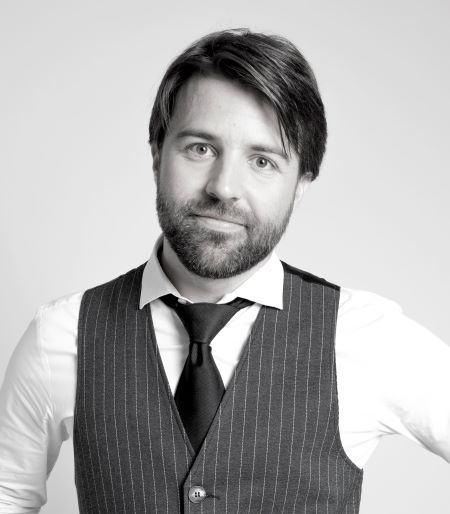 Lexton graduated from Los Angeles Film School at age 19, and become the youngest person to achieve that feat. After graduation, he directed and produced a short film United on the Human Rights advocacy which won the New York Independent Film Festival in 2006.

Marisol Nichols is a45- year-old American actress. She is best known for her role in the sixth season of 24 as Special Agent Nadia Yassir and as Hermione Lodge in the 2017 thriller series Riverdale.

Marisol Nichols is a 45-year-old American actress known for shows such as 24. she is currently part of series Riverdale.