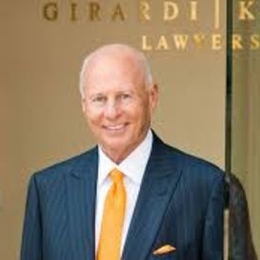 Thomas Girardi is an American attorney and a founder with Robert Keese of Girardi & Keese, a law firm in downtown Los Anges. Other than that, Tom is best known as the ex-husband of The Real House of Beverly Hills star Erika Jayne. The pair recently broke headlines announcing the separation after 21 years of togetherness.

Thomas Girardi was married to singer and actress Erika Jayne, who later gained fame as a star of The Real Housewives of Beverly Hills. They met at Chasen's in West Hollywood, where Erika was serving cocktails in the restaurant. And after a year of servicing in the eatery, one night the blonde beauty decided to give Tom her contact number. 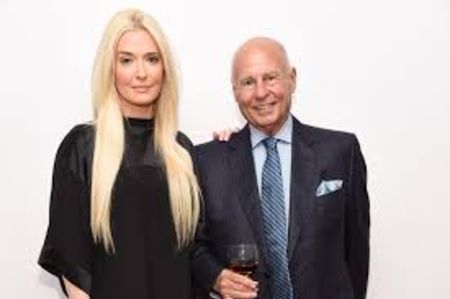 The couple who tied a knot in January 1999 after dating several years announced separation in November 2020. Girardi often appeared in several episodes of the Real Housewives of Beverly Hills with his wife.

During an interview online, Erika exclusively reported "After much consideration, I have decided to end my marriage to Tom Girardi". According to the starlet, though the step wasn't taken lightly or easily, she has great love and respect for Tom. Jayne still remembers the moment they've spent and the lives they built together.

Throughout their relationship, Erika had been quick to shut down hurdles who questioned their 33-yeard age difference. She'd dealt with that forever: the younger woman that married the wealthier, older man. Probably, the reason behind their divorce is she's tired of having to justify her two decades of marriage.

Their twenty years romance was arguably unconventional with Tom refusing to wear a ring. Tom felt uncomfortable wearing a wedding band (ring). He thinks a wedding band does not have magical powers. It is not going to stop anyone from doing something wrong.

How Much Is Thomas Girardi's Net Worth?

Thomas Girardi (Tom Girardi) is a widely successful lawyer. He has an estimated net worth of $30 million as of 2020. Being a skillful and dedicated attorney, he earns millions of dollars for each case solved. It is obvious that Erika added millions of dollars to her wealth. 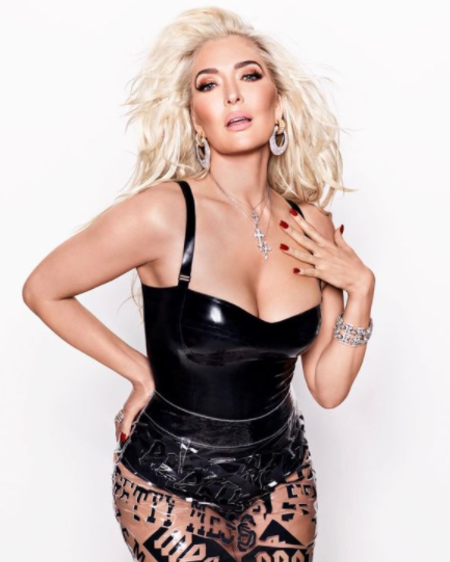 The Real Housewives of Beverly Hills cast is as wealthy as her now ex-husband Thomas Gerardy. However, on 2 December 2020, the duo was sued for allegedly suing divorce to embezzle money to fund a luxury lifestyle.

Girardi won a $1 million cash prize for a medical malpractice case in the state of California in 1970. He has notably handled the cases against the former Lockheed Corp, Pacific Gas & Electric Co. Los Angeles County Metropolitan Transportation Authority. Similarly, Tom handled $333 million to 650 residents in Hinkley, California for solving the case against Pacific Gas & Electric  Co.

Thomas Girardi was born on June 3, 1939, in the United States. Discussing education, he graduated from Loyola High School in 1957 and received an undergraduate degree from Loyola Law School in 1961. Six years later, he became the first attorney in the state of California to receive a $1 million-plus award for a medical malpractice case.

Thomas Girardi recently announced his divorce from his wife of twenty-one years, Erika Jayne. They married in 1999 and divorced in November 2020 citing personal issues.