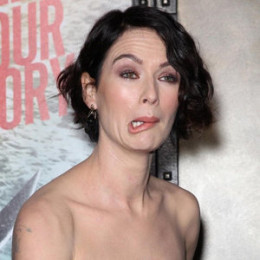 Tim Headey is a daughter of a British actress, Lena Headey, and Peter Paul Loughran .She is a granddaughter of John Headey, a police officer, and Sue. Her mother Headey has played in many movies ,her popular movies are "Cersei Lannister" in Game of Thrones (2011) (2011-present) and The Brothers Grimm (2005), Possession (2002), and The Remains of the Day (1993). Headey stars as "Queen Gorgo", a heroic Spartan woman in the period film, 300 (2006), it has directed by Zack Snyder.

There is no information about in social sites, Tim Headey is popular because of her parents. Her mother has also played Gina McVey in the horror thriller movie named The Broken (2008), and Elizabeth in Tell Tale (2009). His mother Heady acted in "Terminator" film franchise, the FOX's television series Terminator: The Sarah Connor Chronicles (2008).There is no information about her affairs in social sites.