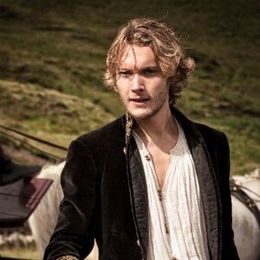 The handsome Toby Regbo is many fan's celebrity crushes and with his acting charm and looks people can see why. His performance in the T.V. series 'Reign,' 'The Last Kingdom,' 'Treasure Island' won him many followers.

Does Toby Have Someone Special?

When it comes to matters of love, the 27-year-old actor has been relatively quiet, and there is not much anyone has been able to find on that aspect of his life. There does not seem to be any rumors of his chemistry with anyone at present. For now, Toby looks to be single. 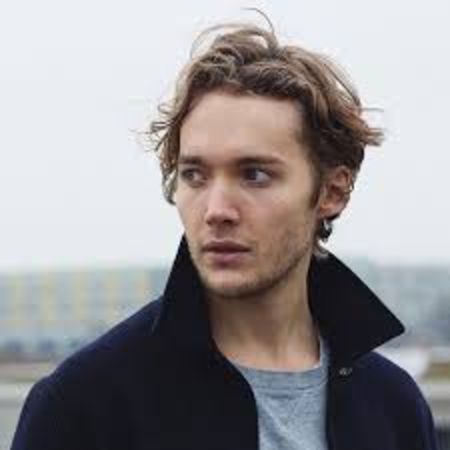 Toby Regbo is not dating anyone and is likely single.

There are undoubtedly many girls who would like to be his girlfriend. However, Regbo remains awfully hands full of his works, which can be the reason why he might find it hard to squeeze time for love. 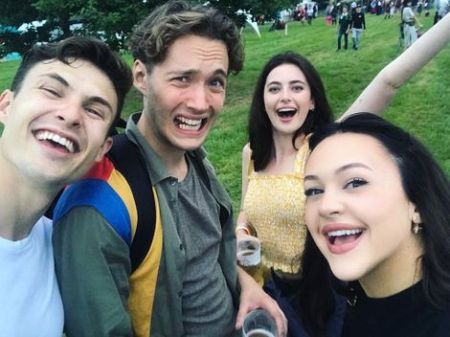 In his free time, he spends time with his family and friends, often going out to places where they can create memories and peaceful area where there are few people. Likewise, he occasionally shares pictures and videos on his social media.

Set To Star In Game of Thrones Prequel

Toby became one of the handfuls of fortunate actors who will star in the upcoming "Game of Thrones" prequel series titled "Bloodmoon." The prequel will not be solely based on George R.R. Martin's novel and will tell the story of 5000 years before the events of Game of Thrones. 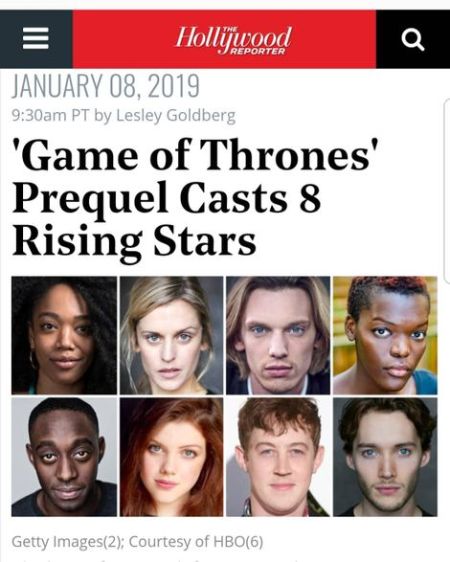 Toby Regbo is one of the actors cast for the "Game of Thrones" Prequel.

Currently, the show is filming in Northern Ireland. Besides, Toby will be appearing alongside other new faces, Jamie Campbell Bower, Ivanno Jeremiah, Naomi Ackie, Sheila Atim, Alex Sharp, Georgie Henley, and Ivanno Jeremiah. The fantasy series is expected to premiere on television as early as 2020.

Since debuting 13 years ago, the actor is having a ride of his life where he has been equally successful in both movies and television series. On television series, he is popular among the fans for his role as Francis II of France in the series 'Reign.' He starred alongside Adelaide Kane, Megan Follows, Torrance Coombs, and Jenessa Grant in the historical romantic drama series.

Check out the clip of Toby Regbo talking about his character in the T.V. series Reign!

As for the movies, his performance on the "Fantastic Beasts; The crimes of Grindelwald" as Young Albus Dumbledore is most recognized by the audiences. Actors Eddie Redmayne, Katherine Waterston, Dan Fogler, Alison Sudol, played as the main characters.

Few Facts About The British Actor