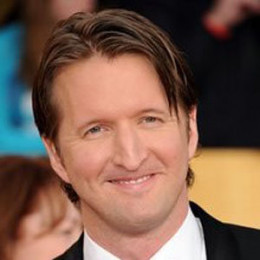 Tom Hooper is an English director whose 2010 film The King's Speech earned Academy Awards for Best Picture and Best Achievement in Directing. He began his directing career in TV with the series Quayside, Byker Grove, and East Enders. After The King's Speech, he directed the 2012 movie musical Les Miserables. After graduating from Oxford, Hooper directed further television commercials, intending to break into the film industry. He also directed Helen Mirren in the title role of the critically acclaimed 2-part miniseries Elizabeth I in 2005.

Tom Hooper was born in London, England in 1972. His parents are Meredith Jean (Rooney), an Australian author, and Richard Hooper, English media businessman. He went to Highgate School and Westminster School. At the age of 12, he read a book entitled How to Make Film and Television and decided he wanted to become a filmmaker.

Hooper began making short films as a teenager and had his first professional short, Painted Faces, broadcast on Channel 4 in 1992. Moreover, he directed plays and television commercials at the Oxford University.

Post his graduation, Tom directed episodes of Quayside, Byker Grove, EastEnders and Cold Feet on British television. In 2003, he was selected to direct the 2003 revival of ITV's Prime Suspect series, starring Helen Mirren.

Hooper's work was nominated for an Emmy Award for Outstanding Directing for Prime Suspect. He was also nominated for the British Academy (BAFTA) TV Craft Award for Best Director for Longford. The King's Speech landed Best Director wins for Hooper from the Directors Guild of America and Academy Awards.

Tom Hooper was engaged to Tara Subkoff. However, the Oscar-winning director broke up with his fiancee, a day before she discovered she was pregnant with their first child.

The couple, who met at the Golden Globes in 2011, had only just celebrated their one year anniversary when Hooper announced his decision. The source said that he is married to his career. He had just gone into production on a huge film and was under a tremendous amount of pressure. 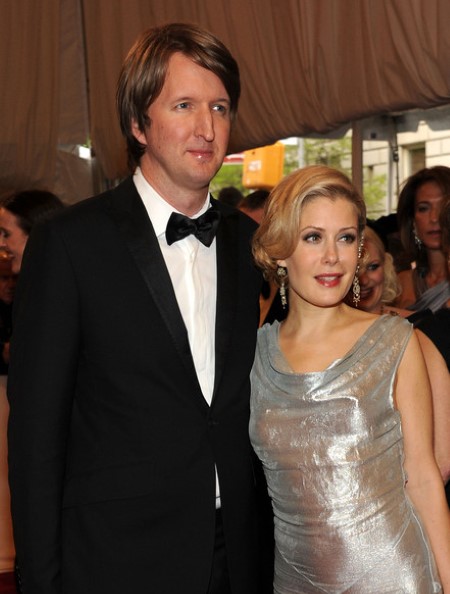 After their break up, the next day on a flight to London Subkoff took a test to confirm her suspicion she was pregnant. The fashion designer reportedly told friends she is 'distraught' at their relationship ending.

After their split, a source said:

"He broke up with her on Friday, and the last time they spoke was Saturday. He did not know she was pregnant – there was no discussion of her being pregnant."

Tara later got married to artist Urs Fischer in the fall of 2014 and in May 2016, had a daughter, Grace Fischer. However, this marriage was short lived too, as Fischer filed for divorce in June 2016.

Tom Hooper has an estimated net worth of $20 million. Film Directors earn an average yearly salary of $45k in the United Kingdom. Tom is likely much higher than average as he has directed numerous award nominated movies.

The King's Speech that landed Hooper an Oscar made a staggering $414.2 million in the box office with the budget of $15 million.