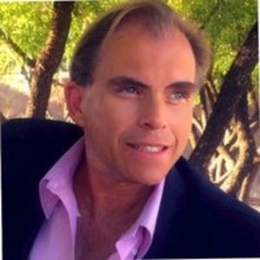 Tony Cimber, a former American actor who decided to leave the industry to pursue something else. His known on-screen works are 'The Original Ladies of Wrestling (2019),' 'GLOW: Gorgeous Ladies of Wrestling (1986)' and 'Houses of Mystery: Mysteries of the Cathedrals (2000).'

Since his departure from the showbiz world, Tony has never appeared on camera. Moreover, he lives an incredibly secretive lifestyle.

As for the personal details on whether or not he has already tied the knot is also a mystery since he has never publicly addressed to the public. The former actor is also not active on social media, and therefore, the information about his life is minimal.

Despite living a low-profile life, it has been learned that Cimber is a married man. His wife's identity is under wraps, but it appears he has a daughter Jianni Cimber (Born on August 12, 1998), with his partner. 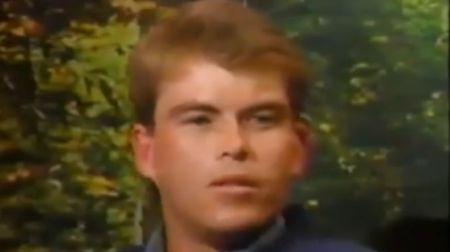 The revelation came after his half-sister Mariska Hargitay posted a picture of Tony with his child on her Facebook on May 01, 2014.

Whether or not he shares any other children is undisclosed right now but it looks like Cimber has moved on from celebrity life and seems to want to live a normal life now.

Everyone is entitled to live according to their choice. We hope Tony is living a contented life with his family.

Tony might not be active on the entertainment industry anymore, but if we look at his family lineage, one can see how he chose to enter this field. He is the son of producer Matt Cimber and late American actress and model, Jayne Mansfield.

The retired actor has six brothers, four of which are half-siblings. Three are brothers; Zoltan Hargitay, Mickey Hargitay Jr., and Venico Cimber, while his three sisters are; Jayne Marie Mansfield, Mariska Hargitay, and Katie Cimber. 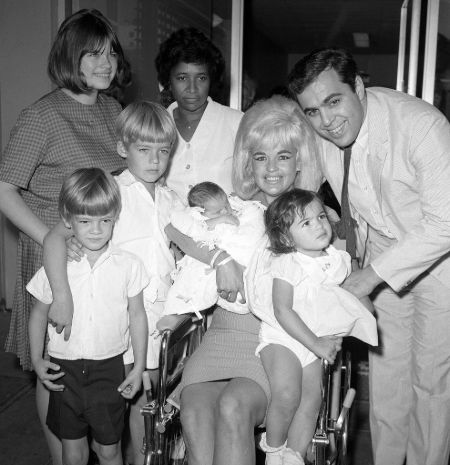 Except for his brother Venico and sister Katie, everyone is connected to the entertainment field and are actors and actresses. Besides, Cimber's mother passed away in 1967 in an accident on their way to New Orleans where the actress was invited at an event. Cimber's mom, along with her lawyer and driver couldn't make it. Fortunately, Cimber's siblings Miklós, Zoltán, and Mariska who were asleep in the backseat survived the tragic incident. But, Jayne is still alive in Tony's memories and claims that his mother always cared about being a good mother.

Although his current profession is under the radar, Tony has a net worth of $400,000, which he earned from his acting career.

Check out the clip of an interview with Tony Cimber and his father, Matt Cimber!

Besides his own, the 1.83 meters tall man's older sister Mariska Hargitay is an accomplished actress in America. The "ER" star is worth a whopping $100 million, as of 2022. Furthermore, she receives a hefty sum of $450,000 per episode.

Cimber's late mother, Jayne Mansfield, in addition, was an incredibly popular celebrity of her time mostly in the 1960s and 1970s. The Golden Globe award winner was famous for her works like "Will Success Rock Hunter?," "The Girl Can't Help It," "The Wayward Bus," "Too Hot to Handle." At the time of her demise, she held a net worth of $2 million before the time of her passing.

Former actor Tony Cimber is a married man and is living in matrimony with his wife of many years.

Together with his spouse of many years, Tony Cimber shares a daughter Jianni Cimber who was born on August 12, 1998.