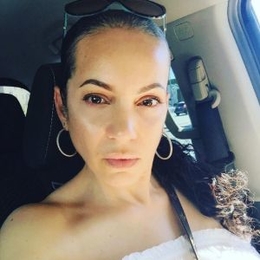 There are some relationships that change your life. Tracy Jernagin's six-year affair with Eazy-E is one such.

Eazy-E died at the young age of thirty, but he left behind 11 children and several baby mamas. Tracy Jernagin is one of them.

Tracy and the former N.W.A member started dating in the late eighties and became a parent to Erin Bria Wright, aka Ebie Wright. The couple and their daughter remained together as a family, and it is believed Tracy and Eazy-E were in a common-law marriage. 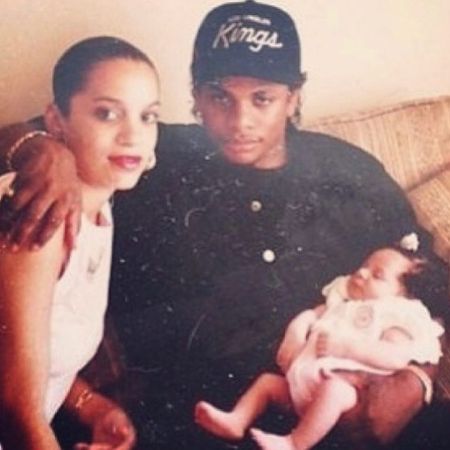 Sadly, Eazy-E died on March 26, 1995, and Tracy was left behind with a four-year-old Erin. Though Tracy was pretty young at that time, she raised her daughter as a single parent. Infact she did not give birth to any more children. Erin is Tracy's only child.

Tracy Jernagin is active on social media sites such as Instagram and Twitter. In these sites, there is no hint that suggests she is dating. Furthermore, she is not linked with anyone since Eazy-E. Hence it seems like Tracy is currently single.

Tarcy Jernagin was a music producer who worked with several musicians, including DJ Uneek, DJ Quik, and Lil' 1/2 Dead. Currently, she works as a manager to her daughter Erin Bria Wright who is a actress and a musician. 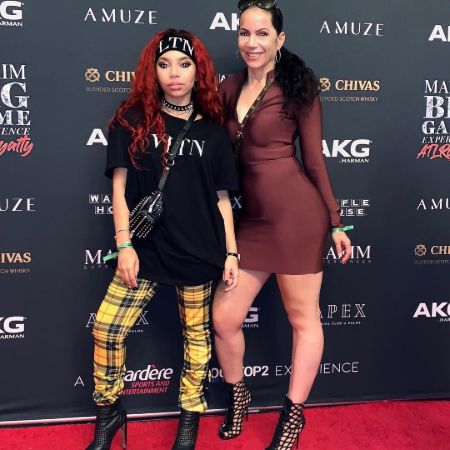 In addition to that, she is also a designer and has a clothing line named TRACE. The line mostly makes leggings and tops. Her Net worth as of2020 is estimated to be $600,000.

Erin Bria Wright is a singer and an actress. She legally changed her name to Ebie Wright in 2016.