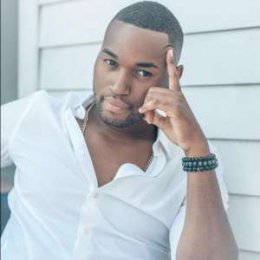 American actor, Tye White is best known for portraying the role of Kevin Satterlee in the Oprah Winfrey Network drama series named 'Greenleaf'. He is also known for his works in the films and television series like 'NCIS: Los Angeles', 'American Crime Story', and 'The People I've Slept With'.

Tye White is married to Rania Nasreen White. The duo shared the wedding vows on 18th June of 2018 after dating for several years. Moreover, their nuptial ceremony held in a privately in Ocho Rios, Jamaica, among the close friends and family of the duo. 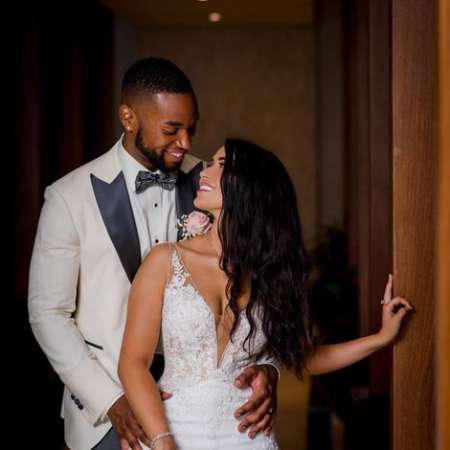 The pair is together from over a couple of years and shares a strong bond. Further, the pair recently celebrated their one year of marital anniversary in June. The couple is seen together in many places, here take a look at them sharing a passionate kiss,

As of now, White is out of any affair rumors and is happily married to the love of his life. Furthermore, the couple is genuinely in love, and the relationship between them seems fluid as there is no sign of divorce between them. Additionally, Tye is active on social media, where he shares many posts regarding his personal and professional life.

Tye White's Net Worth; Know About His Salary, Earnings, Career

White started his career in the film industry after starring in the 2009 American comedy film named The People I've Slept With. Since then, he appeared in many movies like Hopeless, Bottled, The Meet, and Drumline: A New Beat.

The 35-year-old actor debuted in the television screen after appearing in the 2011 television series named Pretty Little Liars. After that, he went on to act in many television series including Mixology, Red Band Society, NCIS: Los Angeles, and American Crime. What's more, the actor is currently working in the American television drama series named Greenleaf since 2016. Following that, the series also starred the actors like Keith David, Desiree Ross, and Lamman Rucker. 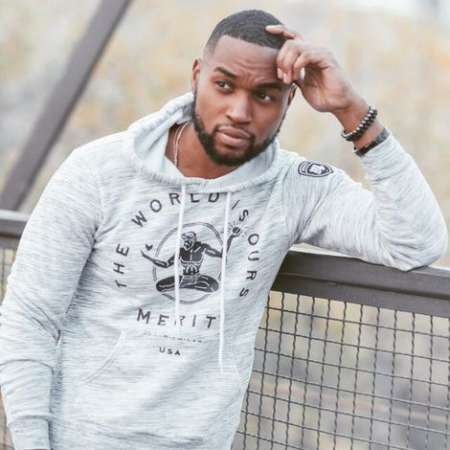 Tye White is married to Rania Nasreen White. The duo shared the wedding vows on 18th June of 2018 after dating for several years.