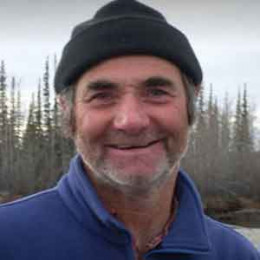 The Last Alaskan Heimo Korth is an American outdoorsman who lives far for human civilization and lives life without the basic requirements. He and his wife Edna are among the only permanent residents of the Arctic National Wildlife Refuge. Heimo, Edna and their family are among the four families, who are featured in the Discovery series, "The Last Alaskans" which premiered in 2015.

Heimo Korth was born on April 17, 1955, in the United States of America and escaped to Alaska in his twenties to survive from his abusive father. 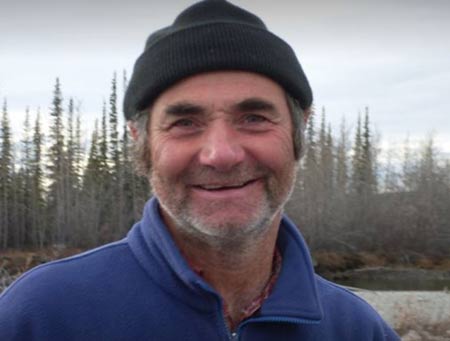 He is originally from Wisconsin but later on settled in Alaska.

Heimo Korth is an Outdoorsman and Television personality who appeared on Discovery Channel’s show, The Last Alaskans along with other four families living in Alaska. He is a hunter and trapper who hunts on the Coleen River above the Arctic Circle.

Besides, he works at Fort Yukon in the summer. The Korth family's lifestyle grabbed the limelight when James Campbell wrote about them in his 2004 book The Final Frontiersman: Heimo Korth and His Family, Alone in Alaska's Arctic Wilderness. 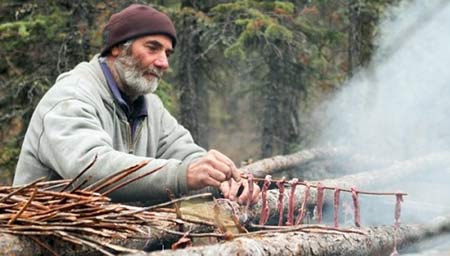 Later in 2009, VBS TV produced a documentary film showing Korth's lifestyle called Surviving Alone in Alaska which made them a Television personality. There are other Television personalities living in Alaska like Otto Kilcher and his son Eivin Kilcher who are famous from the Discovery Channel show, Alaska: The Last Frontier.

The Outdoorsman Heimo Korth is estimated to have a net worth of around $500 Thousand. He is a Television personality who has been featured in many documentaries from which he earned a huge income.

They first met in the village on St. Lawrence Island when Korth had come to learn hunting with the Eskimos. His wife Edna itself is a Siberian Yupik Eskimo and Korth fell in love with her after their meet. 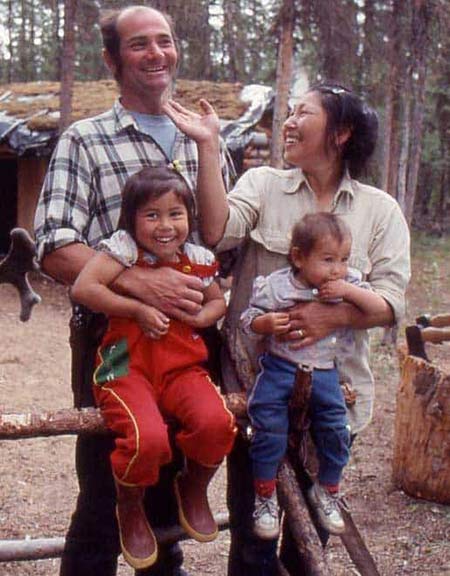 Heimo Korth with his wife Edna and children.

They are the parents of Coleen, Rhonda, and Krin. Korth has an adoptive daughter Millie who is from Edna’s past relationship. The family spends more than nine months without electricity, running water with no contact with the outer world. They use bush pilots to make their way to the bushes.

Their daughter Coleen who was born in 1982 died in a canoeing accident in 1984. This tragedy was unbearable for the parents and they decided to raise their other three children away from the wilderness to protect them. After their daughters were fully grown they stayed away from their parents and often comes to visit them in Alaska. 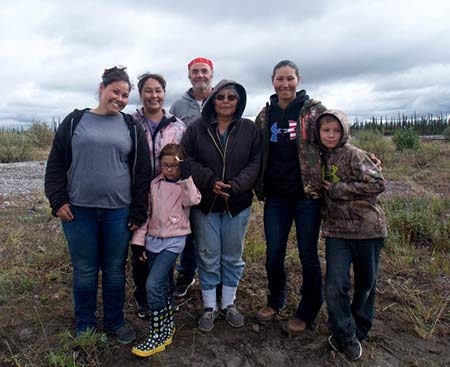 As for his hobbies, he enjoys fishing, trapping, and fishing. Korth enjoys playing his PS2 in his leisure time and his favorite television shows are Astro Boy and Seinfeld.

The Alaskan couple is together for more than three decades. They live in the wilderness and are the parents of four children.

Heimo Korth and Edna Korth gave birth to their daughter Coleen in 1982 but due to a canoeing accident in 1984, she had to lose her life.

Heimo Korth and Edna Korth gave birth to their daughter Rhonda Korth. She has two other sisters.

Heimo Korth and Edna Korth gave birth to their daughter Krin Korth. She has two other sisters.

Heimo Korth and Edna Korth have a daughter named Millie Korth. She was born to Edna from her past relationship.