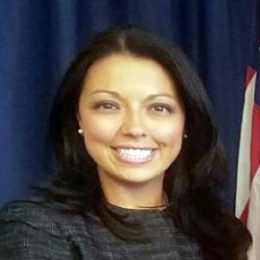 Veronica Allende is an American attorney who has worked in many government positions throughout her life. She is currently serving as the Director of the Division of Criminal Justice in the state of New Jersey, USA.

Veronica Allende is the current Director of the Division of Criminal Justice in the state of New Jersey, USA. She was appointed in the post by The Attorney General of New Jersey Gurbir S. Grewal on May 11, 2018. Before her, Attorney Elie Honig held this position. 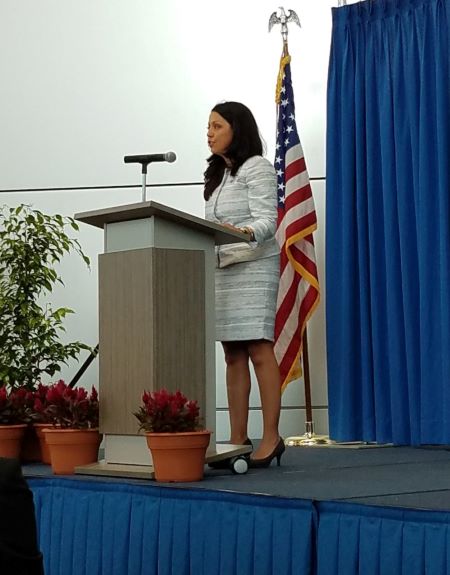 Veronica is private about her personal life. She is not available on any of the social media platforms. Furthermore, there are no rumors about her Boyfriend or partner.

Some aspects of Allende's life, however, is available on the public sphere. For example, she is involved in community service from a young age and still regularly volunteers in many programs. Furthermore, she won the title of Miss Catoctin when she was 20 years old. This win helped her earn a $3,000 scholarship.

Veronica Allende's net worth is 1.3 million - $1.5 million which she amassed primarily through working at different positions in US Department of Justice in federal and state level.

Allende at present is serving as the Director of the Division of Criminal Justice in New Jersey. The employees at the New Jersey Division of Criminal Justice on average earn $80,715 annually. However, the salary mostly ranges from $58,337 - $121, 807 depending on the position. Allende serves in the top position at the division so she must be earning on the higher side of the pay scale.

Allende furthermore worked in the private sector before her career in public life. She was an attorney in the law firm Wilentz, Goldman & Spitzer and earned an annual salary of $119,000 - $145,000.

Veronica Allende is a New Jersey native who grew in the city of Millville. She is of American Nationality and belongs to Hispanic ethnicity. 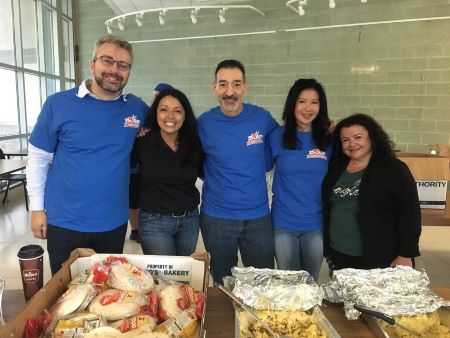 Director Veronica Allende with her co-workers.

Veronica, in fact, is the first Hispanic woman to serve as the Director of the Division of Criminal Justice in New Jersey. So, when the news of her appointment broke, The Hispanic Bar Association of New Jersey (“HBA-NJ”) released a statement to congratulate her on the appointment.

You May Also Like: Guillermo Garcia's wiki and net-worth

Veronica completed her B.A. in Political Science with a minor in Philosophy from Mount St. Mary’s University in Emmitsburg, Maryland. Furthermore, she received her law degree from Seton Hall University School of Law, which is located in Newark, New Jersey.